How Can Credit Unions Make Money Off of Fintechs? 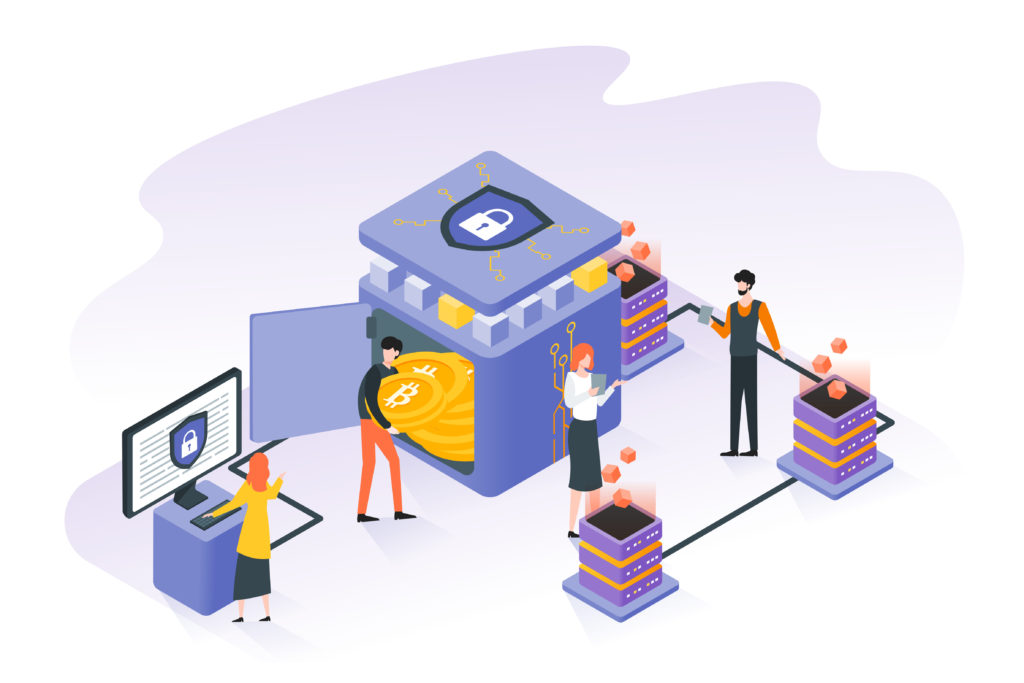 The relationship between fintechs and credit unions has evolved as credit unions make major advancements in the tech arena. Credit unions and fintechs have opportunities to partner in a symbiotic way, offering benefits to each other.

A panel of experts from fintechs and credit unions assembled for a roundtable discussion at the CU 2.0 Brainstorm Event to share perspectives from both sides of the field and imagine what partnerships between these two industries could look like to create mutual financial and experiential gain.

Kirk Drake, CEO of CU 2.0, dives right into the discussion by outlining the main issue: fintechs are offering more competitive, diverse, and niche-specific products than credit unions have historically been able to offer, and members are seeking out these products and doing their business with fintechs instead of their primary financial institutions.

However, there is an opportunity to combat this loss and regain our share of the market (while bringing in new money at the same time) by partnering with these fintechs—or their cooperative counterparts—to offer comparable products and services.

Chase Neinken, Co-Founder at Chimney, further emphasizes this mindset shift: credit unions now have to find ways to leverage fintechs instead of competing. There’s a new generation of fintechs that are trying to form empowering relationships with credit unions, providing resources that financial institutions wouldn’t otherwise have.

These third parties are bringing their tech-savvy teams and data to the table to help develop products or offer turnkey solutions that allow credit unions to compete in the rapidly-changing fintech arena. This, Neinken says, empowers credit unions to take the next step with their members instead of watching members take that step further away from their credit unions.

Joe Arnold, CEO of Carter Credit Union, speaks from the perspective of the credit union, saying there’s now a lot of pressure to innovate, both from current and future members, because of the variety of options available to them elsewhere. Credit unions are forced to innovate because they need to generate revenue in order to exist and serve members.

It’s in the best interest of credit unions to find fintechs that can help them recreate successful direct-to-consumer models in-house, according to Jacob Bouer, Director of Sales & Strategic Partnerships at Array. Right now, most credit union technology is coming from the banking core or digital banking providers, meaning the potential symbiotic relationship with fintechs isn’t being leveraged as well as it could be.

Martin Walker, VP at Next Level Ventures, considers the consumer standpoint. As far as members can see, indirect lending is the same as direct lending if they’re getting it from the place where they made the purchase. This viewpoint opens the door for embedded finance to take over, and credit unions will have to partner with fintechs to build experiences to join the already-active ecosystem. Otherwise, they stand to lose the loan altogether.

Jim Ryan, VP of Strategic Partnerships at Curql Collective, also suggests an iteration of putting the member at the center of the partnership—where both the credit union and the fintech are working towards serving the member more effectively—instead of centering the conversation around making money. Credit unions have the opportunity to shape the future of their own technology and must find effective ways to engage with the tech firms.

From a credit union perspective, it’s easy to get lost in the headlines, according to Neinken. It’s important to acknowledge that for every fintech competitor out there offering a solution to lure away credit union members, there is a fintech partner that credit unions can use to break into the same space.

Martin Walker states that a common hurdle to innovation is a legacy technology stack. There are opportunities available that credit unions can’t seize because they’re working to catch up in terms of even having the technological capacity to do them in the first place. The key here would be to find a way to bypass the internal restructuring that needs to happen in order to get out in front of the problem.

The next step is to agree on what to do once you have the capability to do anything, according to CU 2.0 CEO Kirk Drake, who then shares a solution that he found helpful in the past when trying to decide what features to develop.

Let members pick. Publish waitlists with the different options to members and whichever is the most popular gets built, while performing small-scale testing to make sure the project will find success in the long term.

On the fintech side of things, it can be difficult to find the right person to talk to within the credit union, Neinken has learned from experience. Credit unions have limited resources available to them and it’s hard getting people in the right places. The person designated to help lead innovation usually ends up fighting fires all day and doesn’t have the opportunity to be proactive.

Arnold agrees, also citing a lack of bandwidth, a lack of internal expertise and resources, and disappointment from unsuccessful tech launches as barriers to innovation. One possible solution he offers is to partner with fintechs that offer a comprehensive package consisting of both the technology and the recipe for an effective rollout.

Drake reiterates Neinken’s earlier point about finding the right person at the credit union to talk to, drawing from his own experience that there are actually only 1 or 2 (or 3-5 in larger institutions) people that will go out on a limb and make the decision. Leadership has to be comfortable with taking the risk and know they’ll fix it if it goes awry.

Joe Arnold says that the right people make all the difference in forging relationships to further innovation. He credits his open-minded board, progressive management, and effective fintech partners for the success he’s found in cooperative efforts. Fintechs that understand credit union problems often bring helpful intel to the table.

Drake asked the panel: what happens when you have a misalignment with the fintech’s motives and the credit union’s goals?

It does happen, according to Walker—within initial conversations, some fintechs do have a misalignment of vision, but it’s usually fairly obvious that they won’t work well. Get to know the people you intend to work with and due diligence before jumping in to make sure you’re aligned.

Bouer offers insight from the other side: his fintech went to market with a usage-based pricing model, thinking it was aligned with what the credit union wanted… until the firm’s credit union advisory board decided they all wanted a fixed cost or annual fee based on a usership base. The moral of the story? Have conversations. Ask questions before making assumptions.

Walker reminds panelists to understand that it’s impossible to own every single moment of member experience. Find the different access points, find where members want to engage, and make a plan around it, he says.

The conversation ends on a hopeful note, as panelists discuss the possibility of multiple credit unions and fintechs partnering early to figure things out all together, providing access to superior tech across the industry that makes things easier and faster for members.