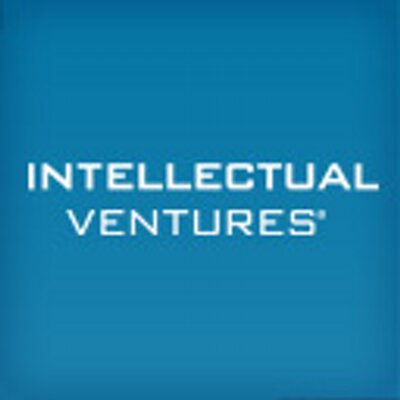 Intellectual Ventures is an American private equity company that centers on the development and licensing of intellectual property. Intellectual Ventures is one of the top-five owners of U.S. patents, as of 2011. Its business model focuses on buying patents and aggregating those patents into a large patent portfolio and licensing these patents to third parties. The company has been described as the country’s largest and most notorious patent trolling company, the ultimate patent troll, and the most hated company in tech.