What You Should Know About the LendIt Fintech Nexus in Miami 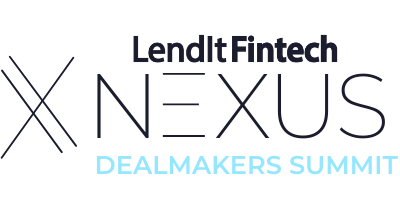 CU 2.0 has partnered with LendIt Fintech to put on the first in-person networking event for fintechs in 2021! For two days, executives will meet for one-on-one, double opt-in meetings in Miami. 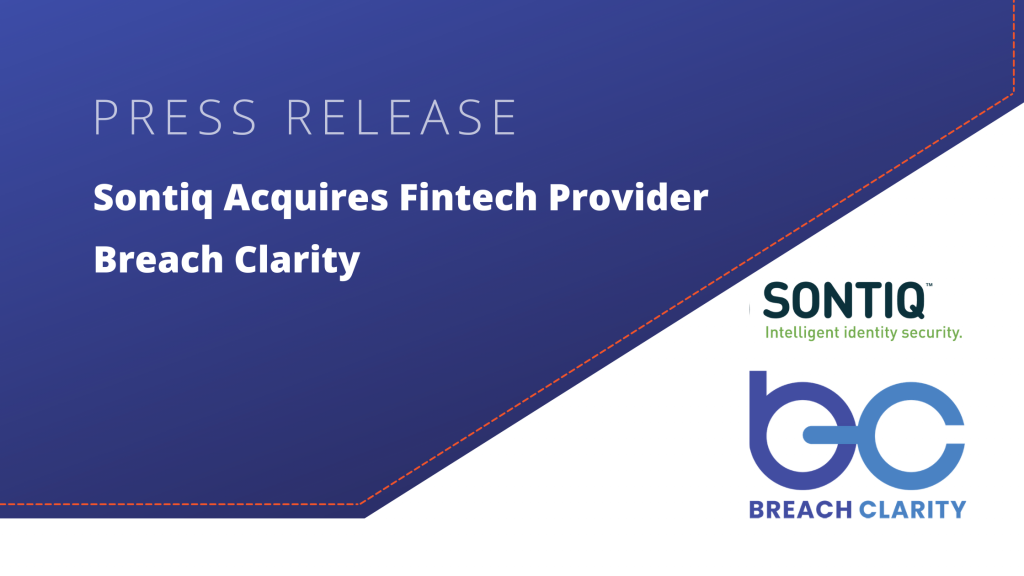 Crying Out for an End to Overdraft Fees? Meet Grain Technology

Probably the single most despised charge at financial institutions is the overdraft fee – and a NerdWallet survey of the exact charges imposed by a selection of mid-sized (Navy Federal) through mammoth (Chase) institutions found fees at $20 (Navy Federal) and as high as $39 (KeyBank). $35 is a particularly common charge in the survey. Rapacious […]

Ready to partner with a fintech? Here’s what you need to know 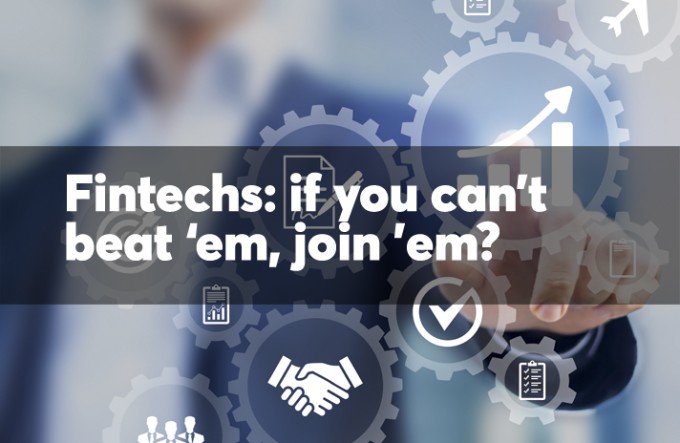 Originally Published in Credit Union Journal By: W.B. King June 29 2018, 11:03am EDT With the shared goal to redefine what a multifaceted financial services model looks like to members, more credit unions are looking to partner with forward-leaning fintechs. But does this approach make sense for all credit unions? “The biggest challenge I have […]

The Non-Bank Threat to the Mortgage Business: What Credit Unions Must Do

By Robert McGarvey  For Credit Union 2.0   There was a time when traditional financial institutions owned the home mortgage business. No more.  The changes are massive and stark and the bottomline is that non-banks are eating up this business. Their share is now 45% of home mortgages, according to the Federal Reserve.  Just about all experts […]

By Homer Fager  During the twenty year span, from 1950 to the 70s, the US credit union movement experienced an expansive growth period. The 60s saw the movement pass the 20,000 number of credit unions, including state and federal institutions. US’s original credit union movement was founded to provide the middle class families a source […]