The Digital Experience: Why You Need to Survey Members 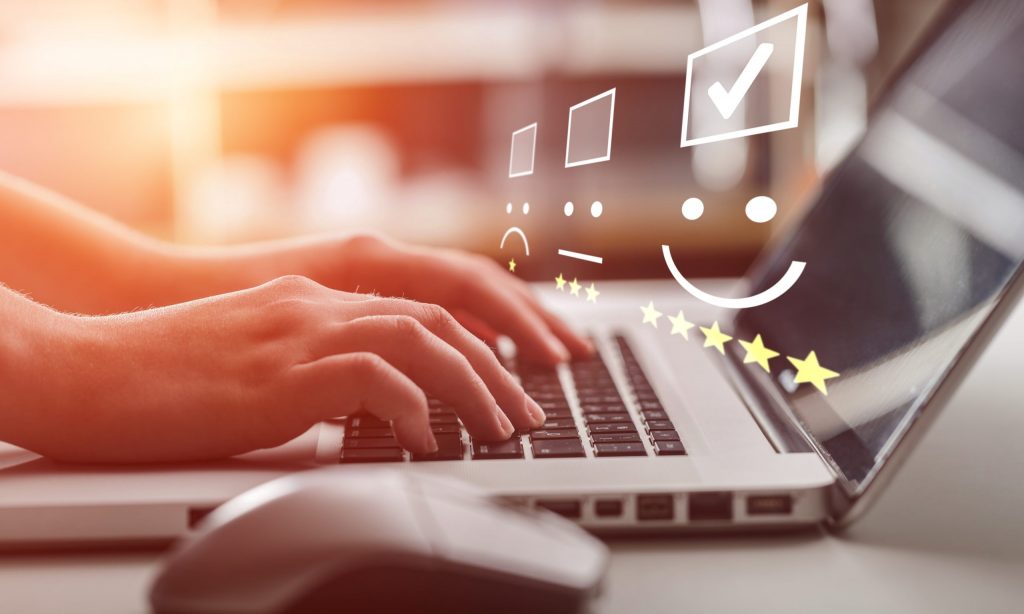 COVID-19 has changed a lot of things in the last few months. Almost all of our shopping and service needs are online now. Members of credit unions are having to rely on digital channels more than ever before. There has been a massive increase in mobile and online banking since the pandemic started. 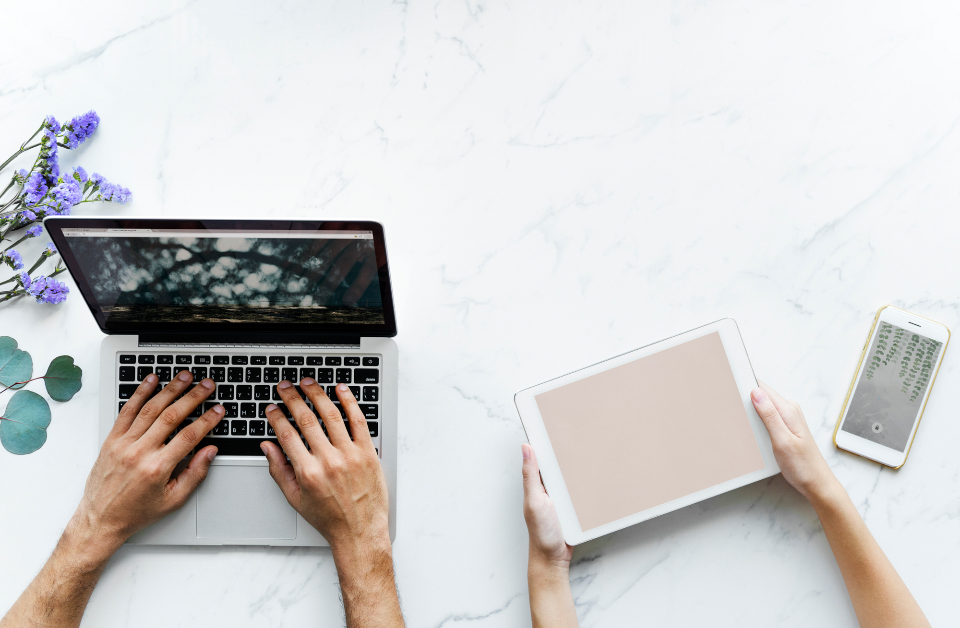 Phygital, it is a thing. And, it can be a very important concept in furthering the relevance of a credit union with an increasingly digitally savvy member base. As we walk down this digital transformation path as an industry, we overlook the physical aspect to competing digitally. Now, if you are of the mindset that […]

Mobile Banking Rules – and Where You Still Stumble 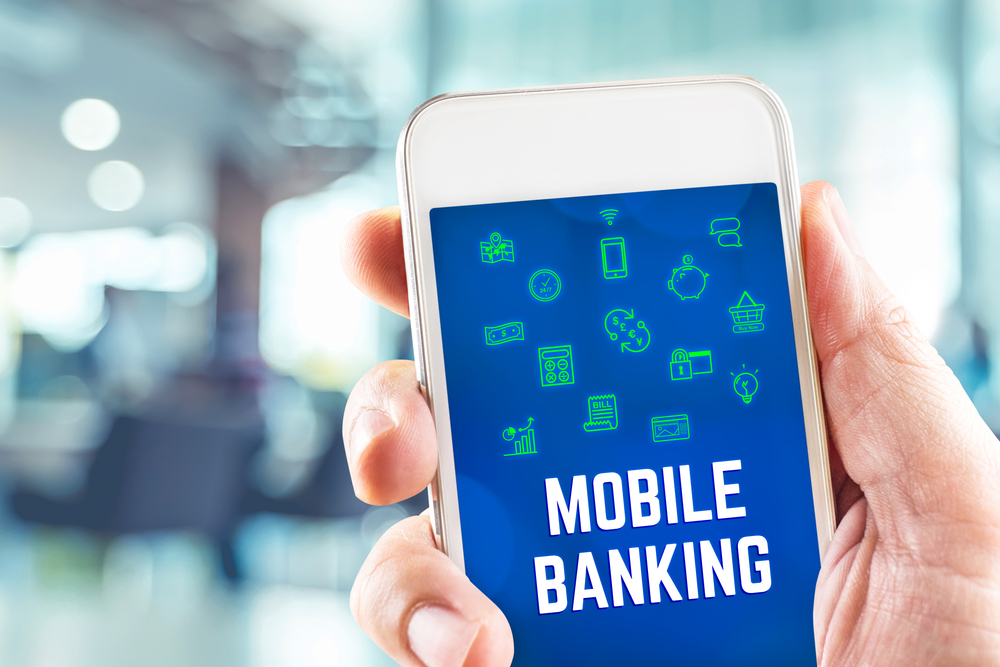 By Robert McGarvey  For CU 2.0   New research out of Javelin, sponsored by identity specialist Jumio, makes plain multiple facts and the central one is that digital banking rules and it does so across generations.  It’s not just a Millennial thing anymore.  Another key takeaway: most financial institutions – eyes on you – stumble in many key places, particularly in […]

Wrestling with Your Digital Talent Gap

By Robert McGarvey For CU 2.0   Wake up to a frightening reality: very probably your credit union is falling behind in the race for digital talent and that just may be a sound of impending doom. Consulting firm CapGemini, working with LinkedIn, recently issued a report on The Digital Talent Gap and the takeaways […]

Rating the Mobile Banking Apps: How Do Credit Unions Fare?

By Robert McGarvey  For Credit Union 2.0     The good news for credit unions in this year’s MagnifyMoney survey of mobile banking apps: Many do very, very well, even against money center bank competition.  The bad news: Mobile banking apps, suggests MagnifyMoney, “have reached middle age.” That means, per MagnifyMoney, “overall, apps haven’t appreciably improved.” They have entered an […]

What’s Not In Your Members’ Mobile Wallets