Ignite and preserve. Right there is the motto of rkGoBig, a CUSO with a singular focus: helping smaller credit unions survive and indeed prosper. 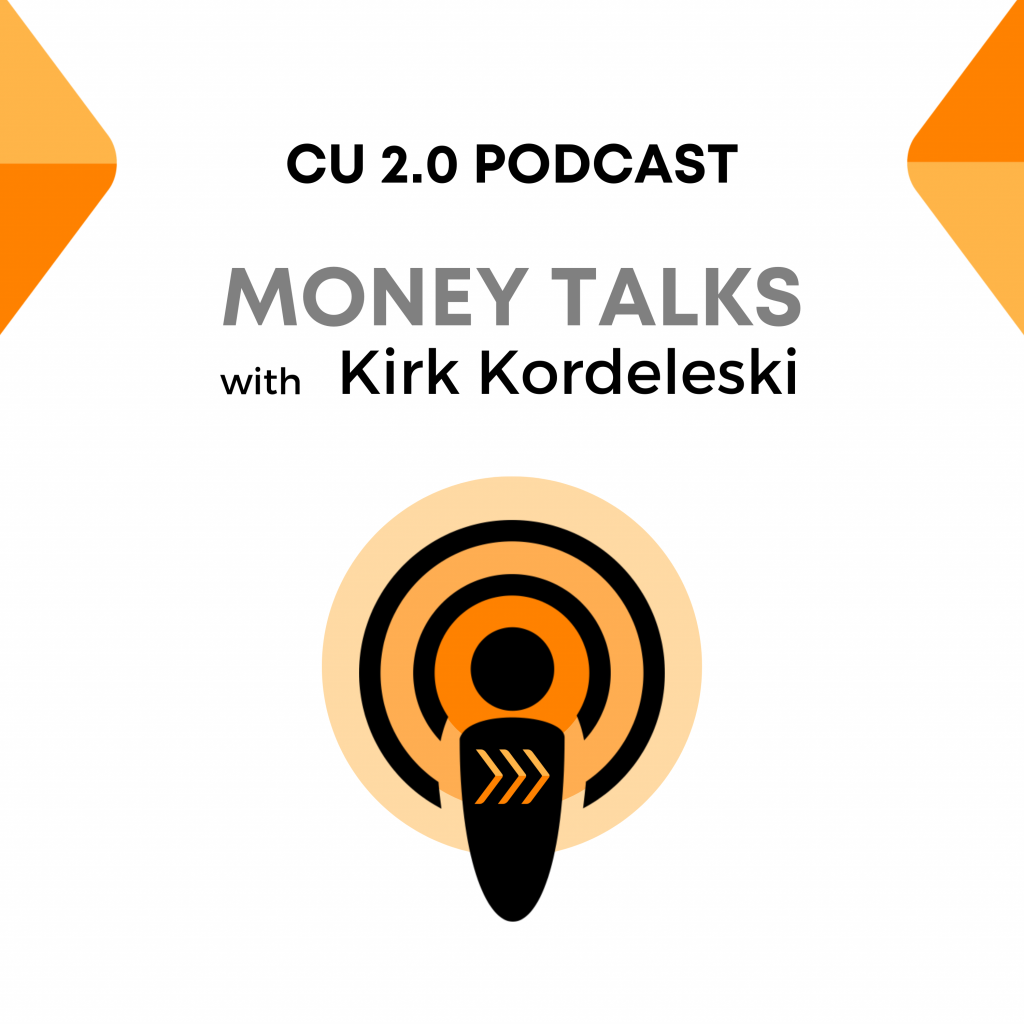 Pick a number and here’s the question: over the last 11 years CEO pay in credit unions has gone up 2% per year, 5% per year, or greater than 10% per year?

Quick now, no Googling, what’s an ADU? In the next half hour you will learn a lot about ADUs – which, by the way, are accessory dwelling units and recently California law has made it much easier to site an ADU on an existing homesite.

Name the last big innovation in mobile banking. No rush. It’s understandable if you are stumped because, well, there really haven’t been many in the past half dozen years.

Here’s a secret you don’t know about the CU 2.0 Podcast. Just about in every show, there are some minutes of talk before the show really starts  Most shows do similar. It helps get the guest comfortable and, importantly, it lets the host do a sound check to make sure all is working.

Discover software as a relationship. That’s the tagline used by Austin TX based Tailwind which says it thrives on handling the knottiest IT problems and also that it is human-based – and isn’t always so in IT.

In the cloud. That’s is where People’s Credit Union CEO Sean Daly shifted much of the IT of the approximately $600 million in assets institution and in this podcast he tells why, how it went, and what the early benefits are.

Lucky you. You negotiated a satisfactory SERP (Supplemental Executive Retirement Plan) or maybe it was a 457F bonus package.

You know about CRM. Now learn about CXM, a new approach to knowing and managing your members’ journeys.

Amarildo is head of Harness FI and, yes, he has a last name that you will hear him pronounce in the opening seconds of the podcast.