The Vanishing Credit Union Gets Bigger 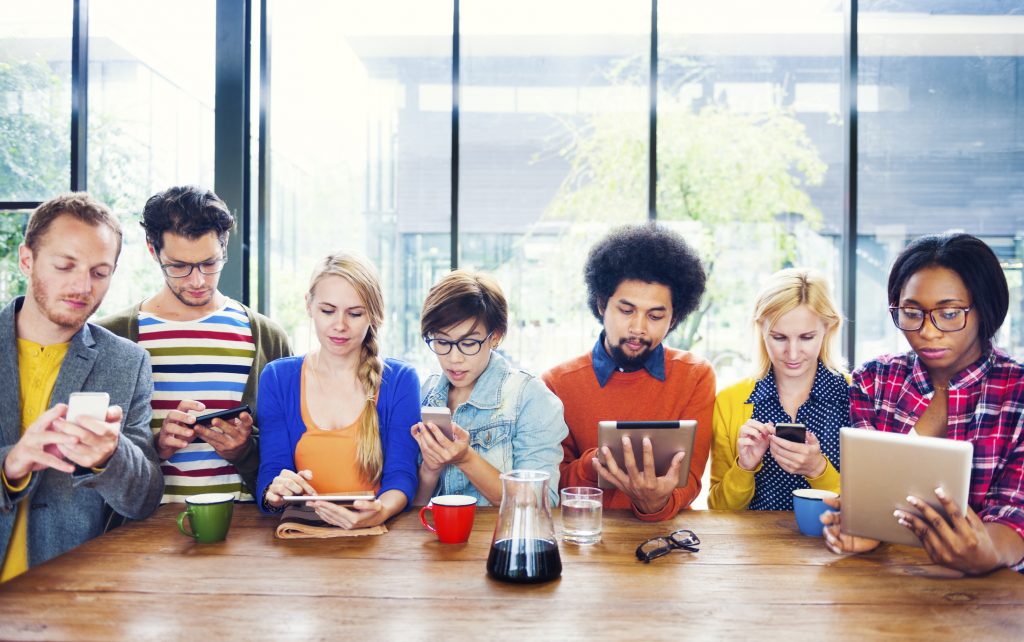 The April CUNA Mutual Trends Report drops a paradoxical bomb that leaves us confused: are credit unions getting bigger? Or are they vanishing?

CUNA Mutual went on: “Credit unions should expect membership growth to exceed 3.5% in 2018. This will push the total number of credit union memberships to 117.6 million by year end, which is equal to 33% of the total U.S. population.” 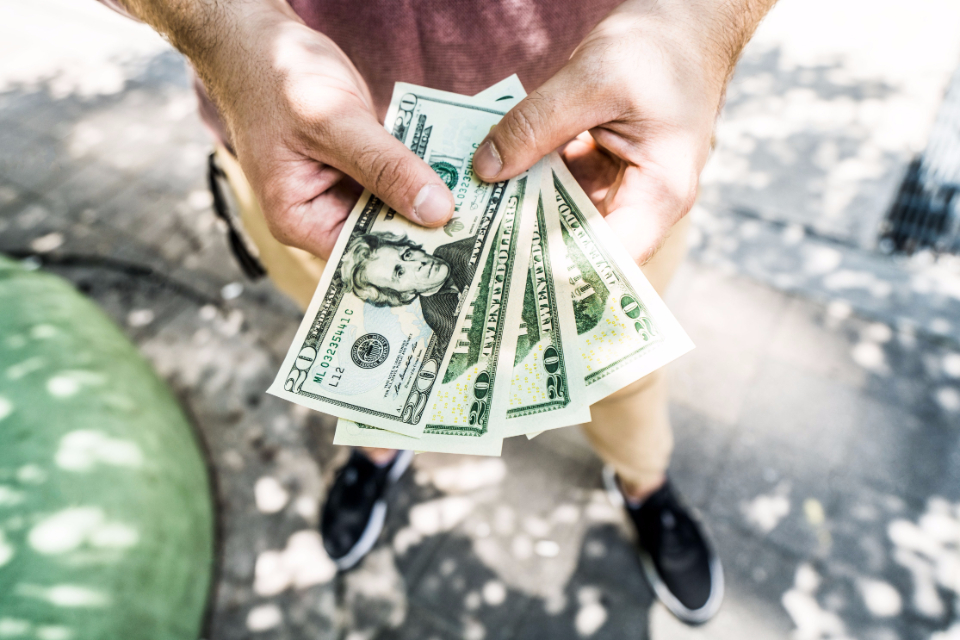 Roll back to 1960 and, per NCUA data, just 6 million of us belonged to federal credit unions.  A similar number belonged to state chartered institutions. That’s 12 million total, out of a US population of 180 million.  That’s about 6.7% of us, far below today’s one in three.

Plainly, a lot more of us belong to credit unions now, probably because of expanding FOMs and also because many credit unions offer tempting deals – for used car loans, for instance, and in some markets home mortgages – that bring in members at least for those specific products.

More credit unions also are working smarter and better at communicating that their membership is pretty much open to all. There remain some of us who believe they can’t join a credit union because they don’t belong to a union – but those numbers are shrinking.

Member growth is good.  But do the CUNA Mutual data mean the credit union movement should pop open champagne and toast the good times?

At least not just yet.  There’s more to digest in the CUNA Mutual data dump.

Do the math. If the current rate of consolidation continues, by 2028 there will be a bit over 3000 credit unions.

As for the membership growth, CUNA Mutual sees it continuing, sort of.  “The membership gain was partly driven by the 502,000 new jobs created during January and February, according to the Bureau of Labor Statistics, and by the tremendous growth in credit union indirect auto lending. During the last few years credit union membership growth has been highly correlated with job creation with the seasonally adjusted annualized growth rate exceeding 4% over the last year. With job growth expected to slow slightly in 2018 to 2.2 million, we forecast credit unions to pick-up an additional 4.0 million members.”  (Emphasis added.)

Many credit union executives, at least privately, of course grumble about indirect car loans because the “members” they bring in often limit their memberships to the car loan and they aren’t especially profitable.

Add this up and what’s the meaning? Credit unions need to do a much better job of expanding their relationships with members.  It is great to have an expanding number of members, it is not so great not to be creating more solvent credit unions.

The truly good news is that if one in three Americans belong to a credit union that is plenty of bulk to use to seek to grow the institutions organically.  For instance: get that indirect car loan borrower using a sharedraft account and a credit card and the credit union is onto something wonderful.

The alternative is to join the thundering herd of dying credit unions, many of which are like wildebeest in the Tanzanian Great Migration, there essentially to be picked off by predators.

Parse the CUNA Mutual data and just maybe the message is a double edged sword: grow membership, especially the right membership, and success may lie ahead. Or shrink into extinction.

That is the stark choice in front of today’s credit union executives.

PrevPreviousNews Flash: Mobile Banking Apps Now Among the Most Used
NextCredit Union Data Analytics: Who are your best members?Next