The Citi 2018 Mobile Banking Study told us what we should already have known: consumers love a decent mobile banking app.  And they use it a lot.

How often? Citi said that mobile banking apps come in third, after only social media apps and weather.

How often do your members use your app? 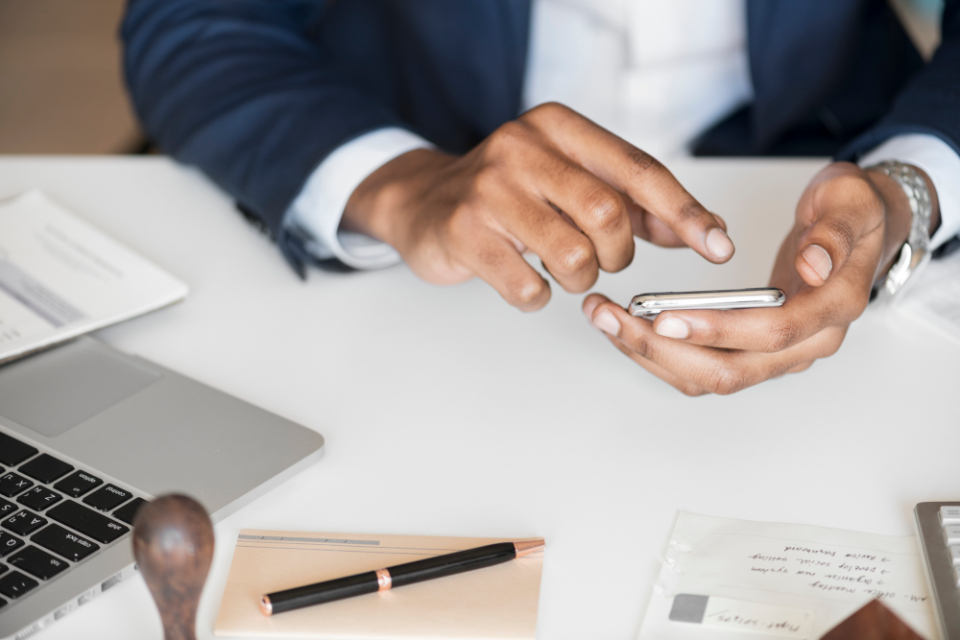 The question is not theoretical.  It’s in your face, life and death.  If your members don’t like your app – and I personally dislike the apps used at the two credit unions I belong to – what’s your future look like?

Almost half – 46% of consumers – told Citi they have increased their mobile usage in the past year.  Nearly two thirds of Millennials have done same. Expect that number to keep trending higher. As more of us discover that we can easily do most routine banking chores on a phone, we’ll migrate there – especially if we get the message that generally a mobile phone banking session (via cellular) is more secure than the same session on a Windows computer connected to WiFi.

Citi threw more numbers at us. 8 out of 10 of us use mobile banking nine days a month. One-third of us mobile bank 10 or more times a month.

91% of us prefer mobile banking over a visit to a branch – and don’t expect that number to decrease. Branches are dead, except for special purposes. If a consumer needs a wire transfer as part of a home purchase, sure, he/she may go to a branch (I did exactly that five years ago); it just seems simpler.  But for routine banking chores – including check deposit – it just is vastly more time efficient to do it in one’s home, work, or car.

Personally I just deposited three checks via MRDC and transferred money from one account to another, all done at my desk, all done within five minutes. Going to a nearby branch would have eaten up at least 30 minutes and who has time for that?

Not many of us anymore.

According to Citi, we estimate we save 45 minutes a year by using mobile banking.

“Mobile banking usage is skyrocketing as more consumers experience the benefits of greater convenience, speed and financial insights driven by new app features and upgrades,” said Alice Milligan, Chief Digital Client Experience Officer, U.S. Consumer Bank, Citi, in a press statement. “Over the past year we’ve witnessed this increase in engagement first-hand, with mobile usage in North America increasing by almost 25 percent, and we don’t see this trend slowing down any time soon.”

Mobile banking users also told Citi they feel more in control of their finances.  95% believe they know their exact balance right now, compared to 85% of non users.  Citi elaborated: “Nine out of ten (91 percent) have experienced additional positive outcomes from mobile banking, including greater awareness of their financial situation (62 percent); fewer concerns about managing their finances (41 percent) and a better understanding of the services offered by their bank (38 percent).”

Now for the bad news for you.  Read this: “Milligan added: ‘At Citi, we launched over 1,000 digital features in the U.S. in 2017, a nearly 500 percent increase over the previous year, and we continue to reimagine the client experience through innovative capabilities that deliver ease and simplicity for our cardmembers. In recent months, we have introduced a number of features to further enhance protection and security, such as face ID sign-on for the Citi Mobile App on iPhone X and email notifications when we detect unknown attempts to access customers’ accounts.’”

How fast are your vendors upgrading your apps?  Judging by the ones at my credit unions I’d say not frequently.

Not nearly often enough.  Not nearly enough to keep pace with the likes of Citi and Chase.

Can you say better about your apps?

You need to be able to,  That’s the reality for today.

When I talk with senior executives at many credit unions a common complaint about their apps vendors is that upgrades come too slowly.  It’s rare that I don’t hear that complaint.

PrevPreviousConsumers Say Boo To Your Digital Banking Products – Now What Do You Do?
NextThe Vanishing Credit Union Gets BiggerNext