Doubling Down on ATMs: Return from the Death 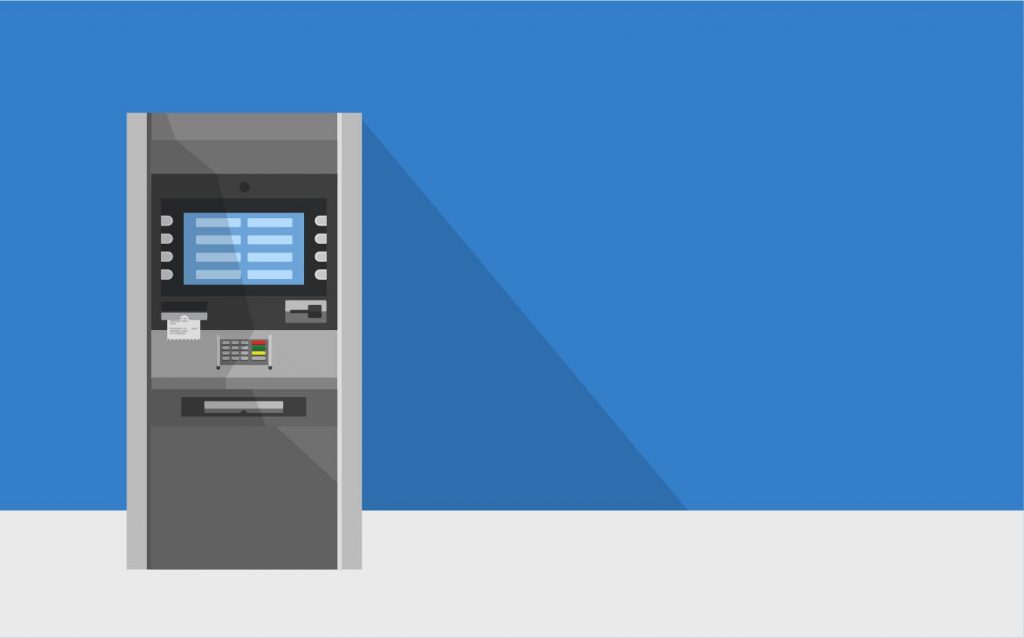 Just when you thought ATMs had to be going down for the count—and, honestly, who didn’t think that as the pandemic took hold?—the rumbling is loud that ATMs are emerging as a low cost branch replacement option.

Understand, too, that closure of bank branches is on a fast track. Pymnts forecasts that some 20,000 bank branches will close by year-end, mainly because many of us have shifted our banking to digital channels and correspondingly have cut back on branch visits. Personally, I cannot remember the last time I was in a branch. Recently, when I walked by the branch I had very occasionally visited, it had plywood on the windows and doors and a notice that it was closed.

Michael Perito, regional bank analyst for Keefe Bruyette & Woods, a New York investment bank, is on record saying that there needs to be closures of perhaps 20 to 30% of branches—“and that’s a conservative estimate.”

Sure, credit unions are unlikely to close as many branches as banks will because the industry is not over-branched the way money center banks in particular are. There will, however, be closures of credit union branches in neighborhoods where they are not demonstrating there is a need. And other branches will close as institutions “right size” branches from yesteryear’s 3,000+ sf to under 1,000sf (and often just a single teller line, down from the four to eight of yesteryear).

Call this a big branch rethink where what will emerge is the branch of tomorrow. Few believe credit union branches are disappearing. But many think that tomorrow’s branches will make much more use of self-service tools and technologies.

Enter ATMs which, Doug Brown, a senior VP at ATM maker NCR, said in a recent CU 2.0 podcast, are becoming more fully digital. New ATM software—NCR Activate Enterprise Nextgen, for instance—allows financial institutions to roll out new tools such as video tellers and, crucially, contactless ATM interfaces, where the consumer can pre-stage and control a transaction from a smartphone. No need to touch the ATM keypad or screen, which many of us do not want to do in the COVID-19 era.

But NCR also has introduced an antimicrobial coating that makes it difficult for a virus to live on a treated surface such as an ATM keypad. Consumers who want to use an ATM the old-fashioned way can do so with at least some sense of safety.

And, for the record and despite rumors that circulated as the virus took hold in the US., cash is an unlikely transmitter of COVID-19. Neal Goldstein, assistant research professor of epidemiology and biostatistics at Drexel University, told the Philadelphia Inquirer: “Surface transmission is really a negligible component of transmission of coronavirus, and the likelihood of getting COVID-19-19 from touching money is extremely low.”

Paying Utility Bills at the ATM

Over at Diebold Nixdorf, another giant ATM player, senior vice president Octavio Marquez said in a CU 2.0 podcast that the race is on to build new capabilities into ATMs. He mentioned, for instance, allowing members to pay utility bills at the ATM. There also are trials where ATMs can print out and issue replacement debit cards. He also discussed drafting ATMs to provide basic KYC functions, which incidentally first emerged in connection with ATMs that dispense Bitcoins.

Marquez also pointed to a recent collaboration between Diebold Nixdorf and Truliant, a $2.7 billion credit union headquartered in North Carolina. In that regard, Rik Kielbasa, chief digital officer at Truliant, said in a press release: “User expectations around ATM services are constantly evolving, and enhanced functionality allows us to exceed these expectations and increase service levels. Implementing DN Allconnect Managed Services offers opportunities to continuously optimize the member experience so we never miss a moment with them.”

Facial Recognition Coming to an ATM Near You

And the technology innovation around the ATM continues. Right now, there is considerable excitement about building facial recognition skills into the machines. Show your mug and that may be plenty to access your money. For now, this remains an “out there” technology. But know that it, and much more, will be coming down the innovation chute soon.

Bottomline: those who had predicted the cellphone would kill off the ATM seem wrong for now. This has emerged as the year of smarter ATMs and we are using them as we wave goodbye to many branches.