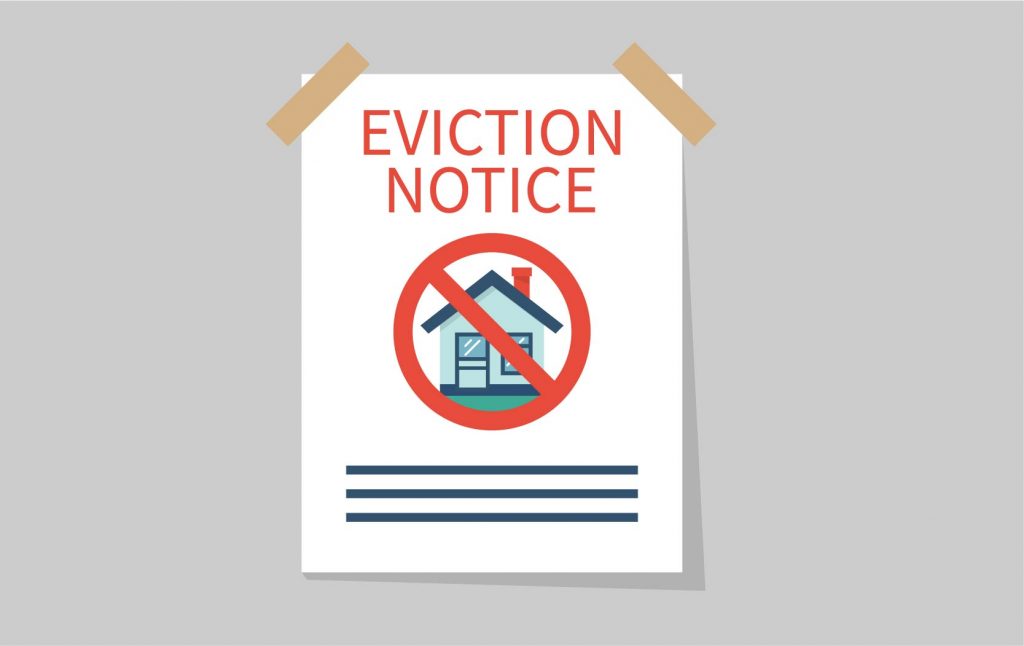 The Aspen Institute throws out a startling number of how many evictions we may see when the CDC’s eviction ban expires at year-end. Says the think tank, “According to the latest analysis of weekly US Census data, as federal, state, and local protections and resources expire and in the absence of robust and swift intervention, an estimated 30–40 million people in America could be at risk of eviction in the next several months.”

Credit unions just may have a savior’s role to play in this and it’s a role that would define credit unions in starkly different terms than their banker competitors. Banks are fueling evictions, where credit unions can throw a lifeline to renters.

That’s the idea of Jake Schlachter, CEO of Madison WI based We Own It, an organization formed to shake up cooperatives. Schlachter now has his eye on credit unions and he has thrown out a huge idea: credit unions could harness their excess capital (many have significantly more than the amount required by regulators) to create loan funds for tenants facing eviction.

And remember this: the CDC may ban evictions in most cases through year end—the tenant is on the hook for back rent and, in many cases, late payment charges. The tenant who can’t meet this month’s rent almost certainly cannot pay six months rent, plus surcharges, in a single payment come January.

Want to hear what Schlachter says about this in his own words. Listen to the CU 2.0 podcast Special Edition on evictions. In 24 minutes you’ll get the story in a fiery podcast.

Schlachter has shot off a letter to some 1,430 CEOs of credit unions with over $100 million in assets and significant excess capital reserves. Here’s the text of the letter.

Understand, there are some in the credit union world who question this idea. Jim Blaine, retired longtime CEO of SECU of North Carolina, the nation’s second biggest credit union, is in the doubting Thomas camp and Blaine is also an emeritus board member of We Own It, an organization he still speaks well of. He weighs in after Schlachter has his say in this blog. (And do listen to the CU 2.0 Podcast with Blaine—one of the classic episodes in this series.)

The gist of what Schlachter is asking for is this: “What we need is a stopgap for six months to keep people in their homes in the midst of a pandemic while we wait for a more functional response from the federal government. Credit unions can do that.

“Together, the 1,740 credit unions with assets greater than $100 million have retained earnings of over $173 billion. If we act together to put 5% of this capital into emergency loans, we will create $8.7 billion in anti-eviction relief. Putting 10% of capital into emergency loans would make this figure $17 billion. This could be put towards the direct provision of loans as well as funding emergency loans made by smaller credit unions that lack their own large capital reserves. We can save millions of Americans, many of them children, from the life-long trauma and poverty-causing event of eviction—in the midst of a pandemic—and avert the long-term damage this would cause to our community’s health, tax base, and educational system. Thanks to their heroic local credit union, our communities will be kept whole.”

What’s wrong with this? Here is a key Blaine argument: “If the idea is to simply extend the moratorium by making tenants additional loans which they cannot repay, you will find little uptake from the CU community. First it is illegal (fraud) for a lender to knowingly make a loan the borrower can’t repay… and the inability of the tenant to pay rent is a pretty good indicator that the borrower cannot handle more debt. Making an additional loan might defer the problem, but it is unclear how it would help resolve the problem.”

Blaine added: “From what I see and hear, CUs are already doing numerous things (including additional loans where viable, deferments and restructurings) to help members weather this storm… it is in the best interest of the CUs to help out all they can—not only from a financial perspective, but also from a political, public relations, and ethical/philosophical perspective.

The core objection to the We Own It lending plan: It would simply be wrong to issue a loan the borrower has no prospects of repaying and, in the process, when enough such loans are issued the health of the credit union could fall into question and that prospect is all the realer because, in this pandemic fueled economic crisis, no credit union presently knows how much volatility lurks in its loan portfolio. Loans that in January were gold plated… now might be on the verge of default.

So, what can credit unions do to help avert an eviction crisis while maintaining their own health?

The looming eviction crisis is huge, ugly. Where do credit unions fit in the puzzle?

Answering the big questions is never easy. Asking them isn’t much easier. However, there’s a place where you can ask those question—and discuss various approaches—with other credit union and fintech industry leaders.

The CU 2.0 Credit Union–Fintech Mastermind provides the structure and support for influential leaders to tackle major challenges together. You can learn more about it here.