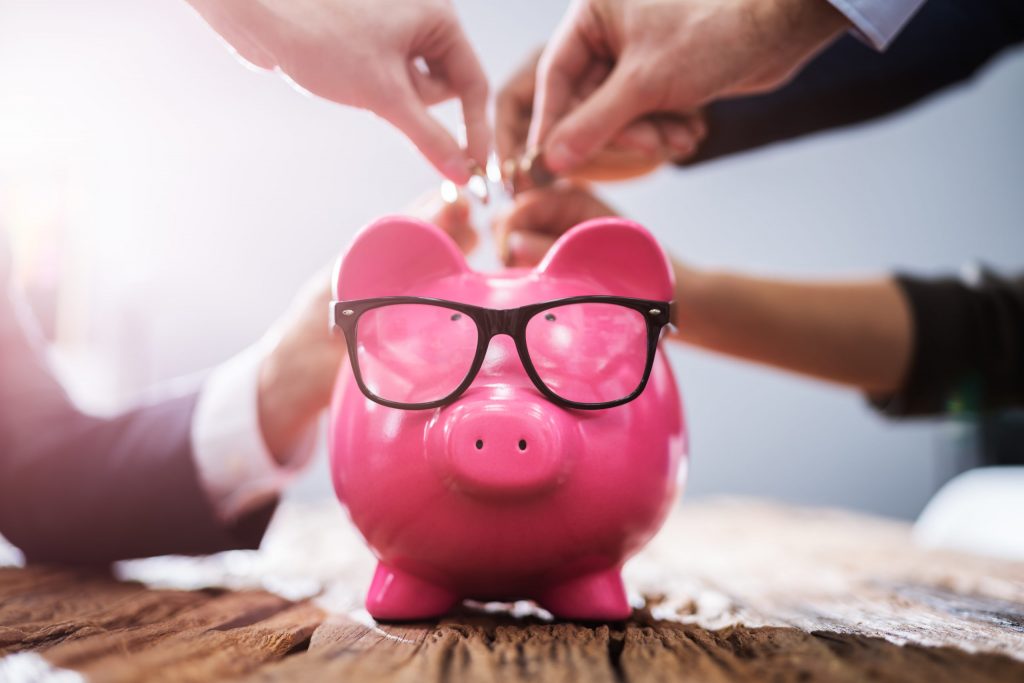 The NCUA lit this bonfire when in early May it tweaked the criteria for a credit union to win designation as a low-income credit union. That matters because an LICU gains significant flexibility in how it can do business, notably it can accept deposits from any source and gain exemption from aggregate loan limits on member business accounts.

You might think that in the midst of the nation’s worst economic collapse in 90 years, there would be applause for this NCUA broadening of the criteria for qualifying as a low-income credit union.

You would be wrong, however, because the Independent Community Bankers of America (ICBA) sees a Trojan horse conspiracy. They think credit unions are using the benign appearance of servicing low-income segments—which few oppose—to forward an agenda letting credit unions engage in “unbridled commercial lending.” Lots of it, in fact, complained ICBA in a statement by CEO Rebeca Romero Rainey, in which she implores Congress to review the NCUA action.

ICBA went on: “Today’s sudden National Credit Union Administration move to change its methodology in designating low-income credit unions benefits neither low-income Americans nor military personnel—but the largest, most growth-obsessed credit unions, which continue to be subsidized by taxpayers.

“The NCUA’s changes—made without a formal rule subject to public review and comment—is another example of this captive regulator expanding the powers of credit unions well beyond the limits established by Congress to justify their tax exemption.”

Applause for the NCUA tweak has been loud in credit union circles.

“We want to thank Chairman Hood because his action will allow more credit unions to leverage the LICU designation to serve low- and moderate-income individuals and communities, which is especially critical as financial first responders work diligently to serve members during the pandemic,” CUNA CEO Jim Nussle told Credit Union Times. “Chairman Hood’s action will help more credit unions to qualify as low-income credit unions, extending to many military members living on bases the greater financial opportunities and expanded products afforded by this designation.”

“Our country is in an economic war against COVID-19, and the NCUA needs to do all that it can to help federally insured credit unions serve their members, including our troops, during these difficult times,” NCUA board member Todd Harper said in a statement. “This decision will allow more credit unions that serve the military to qualify for designation as a low-income credit union and open the door to more resources.”

Is the ICBA concern about big credit unions grabbing massive chunks of business lending away from community banks in fact warranted?

Retired SECU CEO Jim Blaine—who talked provocatively about the industry in a CU2.0 Podcast—laughed off the ICBA complaints. “For those quarantined at home with nothing productive left to do, the continuing anti-CU antics of the Independent Community Bankers always offers an amusing distraction. ICBA President Rebecca Romero Rainey’s latest rant against NCUA’s effort to provide lower income, U.S. military service members with affordable financial services is at best bizarre—a new low in ‘support the troops.’ Ms. Rainey, whose family owns the tax-exempt, subchapter-S Centinel Bank in Taos, N.M., fears competition from CUs, especially from Navy Federal CU evidently. NFCU has @ $500 million in commercial business loans as of 3-31-2020, up less than $100 million over March, 2019. During the same period NFCU’s assets increased from $103 billion to $125 billion. At those dollar growth rates—if ICBA would take time to do the math—it’s clear that NFCU will never reach the current 12.25% business loan cap. So, that particular conspiracy dog don’t hunt.”

Voices will be raised in loud disputes about this NCUA action. But never forget, this fight started over a tweak. Nothing more. That just may bring benefits to lots of low-income people.

And that’s hard not to applaud right now.

Subscribe to the CU 2.0 blog to get more credit union and fintech news!