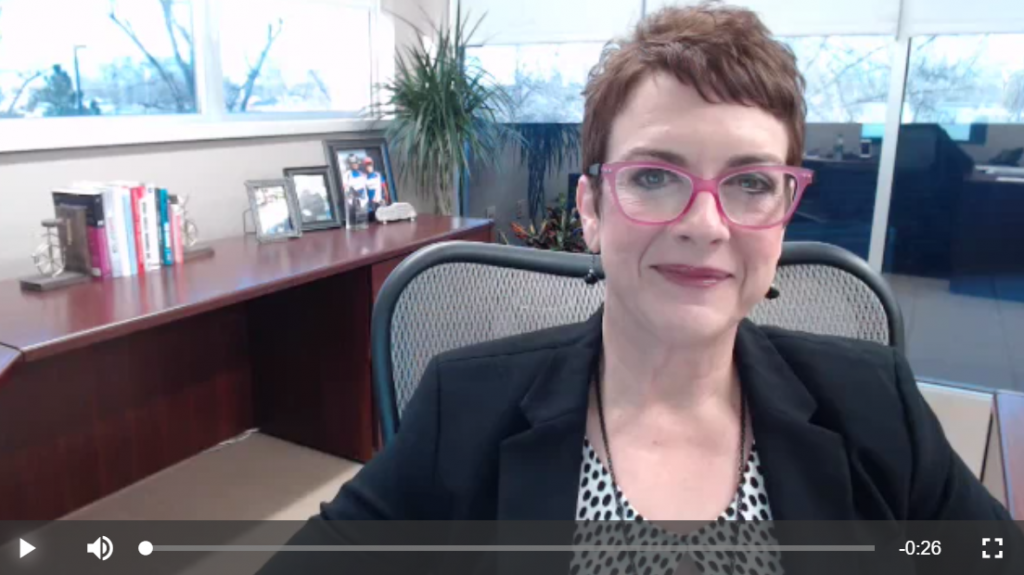 Ask yourself a sharper question: what doesn’t happen?  Think hard on that because the future of this new member relationship hangs in the balance.

Amy Downs, CEO at Allegiance Credit Union, a $260 million institution headquartered in Oklahoma City, has been thinking hard on these very questions and she believes she has found an answer that helps bring her credit union squarely into the 21st century’s digital world.

Mind you, Amy has worked at Allegiance for many years, 30 in fact. She remembers the new member welcomes of the old days. Back then Allegiance was officed in the Alfred P. Murrah Federal Building and it serviced federal employees.  As new workers were onboarded by human resources, they ordinarily were brought by the credit union and of course they got a warm welcome from the credit union employees, recalled Amy. Many of those new employees signed up on the spot.  And why not? They had been sincerely greeted by credit union employees – probably including the president, definitely senior managers. They knew they had a name and face they could seek out down the road if they had an issue they wanted to discuss.

What bank could match those human faces at the credit union?

Flashforward to nowadays and what happens when a new member joins a credit union? Increasingly that happens online. Then what? Probably there is a welcome email – and doesn’t that sound warm, friendly and inviting?

Probably, too, there is a welcome packet that arrives by US Mail – along with bunches of postcards from nearby dental offices, solicitations for donations, and maybe a past due notice on an electric bill.

Credit unions are scrambling – and many are failing – to make good, warm ties with new members. And many of those new members drift away or, even more commonly, they never put more than a few dollars into their credit union account. The bulk of their wallet is at another institution.

The future for credit unions is terrible – if things stay like this.

Matters got especially complicated at Allegiance. In 2002, the credit union got a community charter where it now serves people who live or work in the six counties around Oklahoma City.

In that transition, what was lost was that new employee introduction and that was a powerful moment that set up thousands of strong member – credit union relationships.

Amy thought on this and then she heard about an alternative.  What she now sends new members is a welcome video in which her smiling face is on camera, offering a sincere happiness that the new member brought Allegiance their business.

A couple times a week she scans the list of new members and when she recognizes a name, she makes a personal video. When she saw a husband of a close personal friend, she laughingly said in that video, “About time you listened to your wife!”

But even with the members she doesn’t know, what they see in Amy’s video is a person who is glad to meet them.

“We are losing our personal touch, all credit unions are,” said Amy.  “Everything has changed. It’s not the way it was, when we were on a first name basis with all our members. Now we have to work at it.”

When Amy heard about new member welcome videos, she wanted to know more. When she discovered the costs are nominal – she records her own, using a digital video recorder that cost $65 – and the actual time to record is a matter of minutes, she was all in.

Understand: the video is similar to what would have been an in-person meet and greet with a new member a generation ago. Amy’s videos are in the vicinity of 30 seconds. That matters because our attention spans just aren’t suited to movie-length video welcomes.

The bottomline for Amy and Allegiance: “We have to start marketing in different ways, or credit unions will be left behind.”

Use the technology that is readily available to forge stronger ties with new members. Welcome videos – absolutely – are a step in that direction.

Credit Union 2.0 has developed video solutions for new member welcomes – they in fact facilitated the work for Allegiance. For more info, here’s the contact.