Can a Frequent Traveler Use a Credit Union? 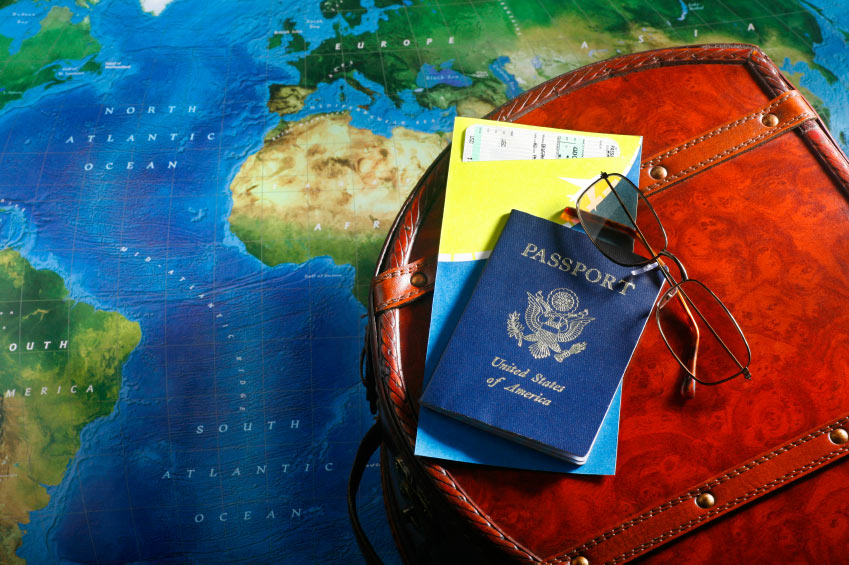 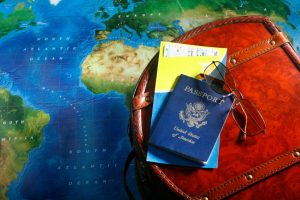 “Oh, I couldn’t belong to a credit union.  I travel too much. I need to be able to do my banking wherever I go.”

I hear that a lot from business travelers when they learn that a primary work interest of mine is credit unions and that’s because I view the member owned institutions as honest and decent and usually community minded.

So how do I travel and also depend upon credit unions for the bulk of my banking?

Know that the nearest branch of my primary credit union, Affinity Federal, is about 2400 miles away in north Jersey.  I moved to Phoenix from Jersey City five years ago and took Affinity with me.

Why? I had BillPay set up. I had the Affinity account set up to receive direct deposits from many clients.  It also works with my person to person payment network accounts. I could unravel all those strings but why?

At the Affinity website I input my zip and up pop dozens of ATMS where I have surcharge free access – mainly at 7-11s, by the way – and there are also a few nearby credit unions where I can enjoy what’s called “shared branching” and that means I can make deposits.

Mobile Remote Deposit Capture – snapping a photo of a check with a cellphone – lets me refill my accounts with a few clicks.  I don’t even need to walk to a nearby ATM to make a deposit. I do it at my desk.

CO-OP, the company that manages the shared branching network, says it as 5600 locations. That’s second only to Wells Fargo with 6100.  It’s ahead of Chase with 5300 and Bank of America with 4300.

That means my north Jersey credit union has a more convenient footprint than just about all banks.

CO-OP also has around 30,000 ATMs where there is surcharge free access.  About 7500 also take deposits.

CULiance runs another ATM network numbering some 300,000. This is the country’s largest surcharge free ATM network. (For the record, I do blogging for this company.)

So, you see, a credit union actually provides more convenient access than any large bank.

Not all credit unions belong to CO-OP or CuLiance.  Most do – thousands of them. But ask before setting up an account if far-flung ATM access matters to you.

But the other reality is that for most except the 1%, credit unions have ample services and products.

Truth is, I also have a Chase account which I have because I write about banking and Chase is a good one to study.  It’s also convenient – there are two branches near me – when a deposit is above my MRDC limit at Affinity (and, yes, I could get it raised with a phone call but why bother).  And I used Chase to handle a five-figure wire transfer in association with a real estate purchase a few years ago because It was easier to do it in branch and I also happened to be in Las Vegas at the time on a trip and a Chase was a short cab ride of Strip.

Could I get by without the Chase account? Yep.

But my suggestion isn’t to burn all bridges with money center banks.  It’s to open a credit union account and see what it’s like to bank in an institution in which you are an owner.

Oh, even if you travel abroad, your credit union ATM card will work as well as a bank’s.  I’ve used mine in Italy, Germany, Spain,the United Kingdom and other countries I am blanking on.  No problems.

PrevPreviousChatbots – A Gimmick? Or Can They Add Real Value For Your Members?
Next3 Ways to Get More Engagement on your Facebook PageNext