Selling 101: Do Credit Unions and Selling Play Well Together? 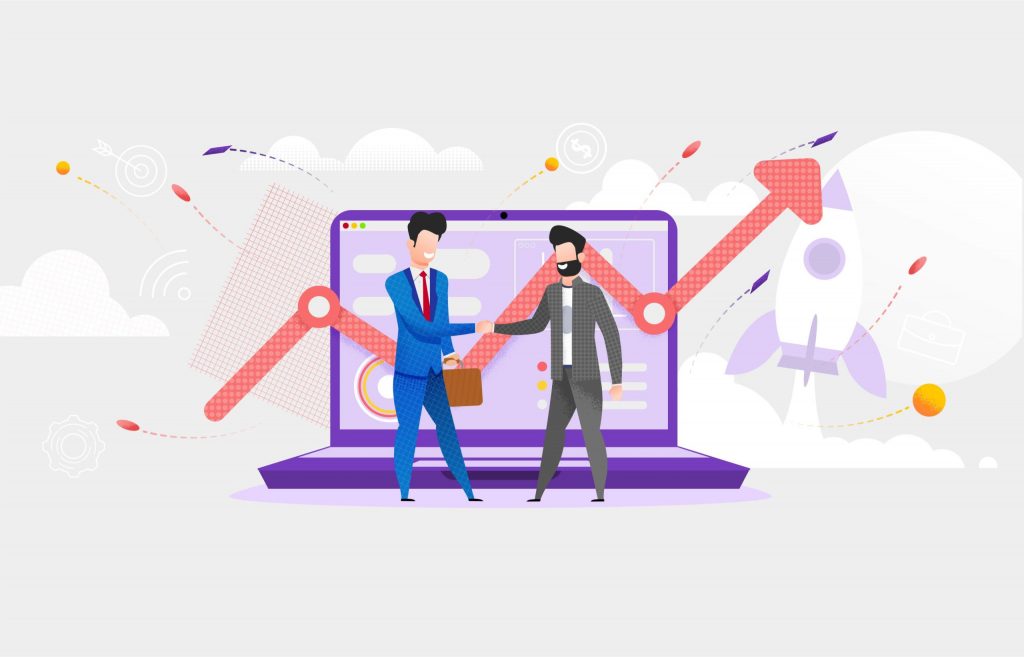 Credit union profitability is sliding downward. One consultant, Megan Cummins at Fiserv-owned Raddon Performance Analytics, insists that the fix is to nurture a sales culture within them.

You know that Fiserv is a sales culture. It lives to sell, simple as that, and it sells to live.

Would something similar work in a credit union?

As for the claim that credit union profitability is tumbling, Cummins points to Raddon data that say only 29.8% of the 300 credit unions it measures data for are profitable. That’s down from 33.9% two years ago.

Cummins told CU Today: “‘There are credit unions that definitely have a sales culture, but there are still many that don’t,’ Cummins said, recalling a recent meeting with a credit union during which the topic of sales was addressed. ‘They wouldn’t even let me say the word sales in the meeting because you can’t say sales at this credit union. They said they never use the word because they don’t want to sell to their members.’

‘In that meeting the credit union said they never want to feel that they’re selling. But at this point we have to sell to the members we have. We have no choice.’” (Emphasis added.)

Understand this: what makes a credit union fundamentally different from any bank is that banks exist to deliver profits to shareholders, while credit unions exist to serve their member-owners. That directly impacts selling to members (customers at banks). A bank will happily reward an employee for upselling a customer into big loans. A bank’s shareholders benefit when a customer is stretched to buy a 7 series BMW, a $1 million home, or a six-figure home equity loan.

That is not the credit union way. And it shouldn’t be.

This does not mean a credit union cannot remain true to its roots and sell. But it must sell differently.

The Rochdale Principles—building blocks for all cooperatives, credit unions included—specifically say that a co-op’s purposes include member education, training, and information as well as concern for community.

It does no community good when lots of homes foreclose because buyers were put in homes they simply could not afford (see the 2008 housing crisis). Predatory lending is said by most experts to have been a key factor in triggering the crisis.

An informed, educated consumer also will know much more surely when a loan makes sense for him or her and when it doesn’t. Just because a member can get financed for a $1 million home does not make that a smart purchase and a savvy member will know that.

Teaching Members to Just Say No

Sell, but do it differently. Recently, for instance, I glanced at a credit card pre-approval notification from my principal credit union—it’s a good card with highly competitive interest rates and no fee. I took the deal and plan to reduce spending at two other credit cards (one of which I may terminate entirely). That’s a win for the credit union.

Think way outside the box too. Case in point: DoubleCheck (hear a podcast with the founder Joel Schwartz here) is an innovative tool that helps members avoid credit dings associated with NSFs and also some of the charges associated with an NSF. And a credit union can offer this service to members and charge a fee for use. Members who need it will be grateful.

Right now, there are many such innovative fintech tools coming to market—and they bring with them new sources of fee income while giving members a richer experience.

Other credit unions are looking hard at beefing up their member business banking offerings. Why? It’s good for the community to support locally owned businesses and it is good for the credit union to bring in higher profit business accounts. (Hear a podcast that explores this with David Tuyo, CEO of University Credit Union here.)

Keep looking. Plenty of new ways and places to sell are out there for credit unions that are seeking them.

Will that maximize a credit union’s sales? Probably not. But it’s selling that does no harm, and that should be the credit union way.

CU 2.0 facilitates connections between credit unions and fintechs. Our goal is to find and vet the technology (and providers) that helps credit unions attract new members… and retain existing ones.

Subscribe to our blog for our weekly newsletter and occasional event invites!