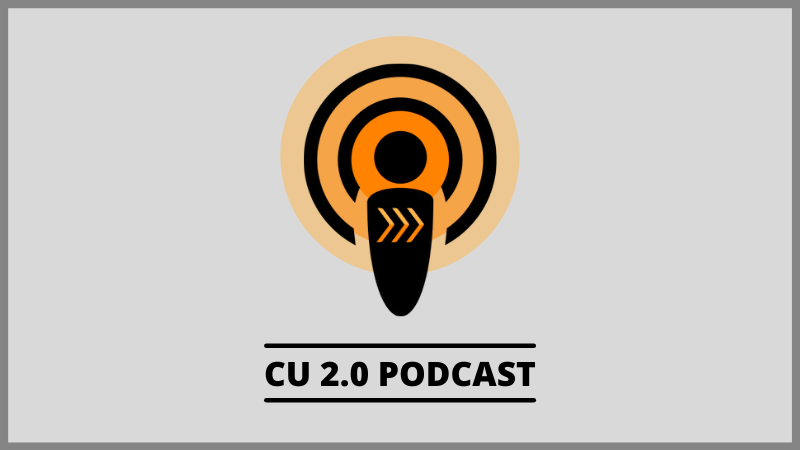 The building still stands at 420 Notre Dame Avenue in Manchester NH.  That’s where the nation’s first credit union – St. Mary’s Bank – opened its doors in 1908, to serve founding French American mill workers (and, yes, much of the original paperwork was written in French).

St. Mary’s Bank outgrew that space, moved into other facilities, but some years later it recognized that it wanted to preserve its original history and an attempt to buy it from its then owner was made.

It did not succeed.

As for how therefore the building now houses the America’s Credit Museum you want to listen to this podcast with Stephanie Smith, executive director of the museum.

The museum now is deep into an effort to capture and preserve the memories of a generation of credit union leaders who are entering retirement.

Words of advice: don’t throw away your archives without first contacting the museum.  You may well have pieces that the museum will covet as it seeks to document the how of the rise of America’s credit union movement. You’ll hear more about this process in the podcast.

Ultimately, said Smith, the mission of the museum is to capture the credit union difference – and that happens through the histories of the many in the movement who have shaped today’s credit unions.

Along the way, many mentions are made of Jim Blaine, the retired CEO of State Employees’ Credit Union of North Carolina. Hear the Blaine podcast here. Read more of Blaine’s thinking in this CUInsight blog.

Also mentioned is Bucky Sebastian. His podcast is here.

Want to listen to more of the Credit Union 2.0 podcast series? Click here to view the series.

Like what you are hearing? Find out how you can help sponsor this podcast here. Very affordable sponsorship packages are available. Email [email protected]