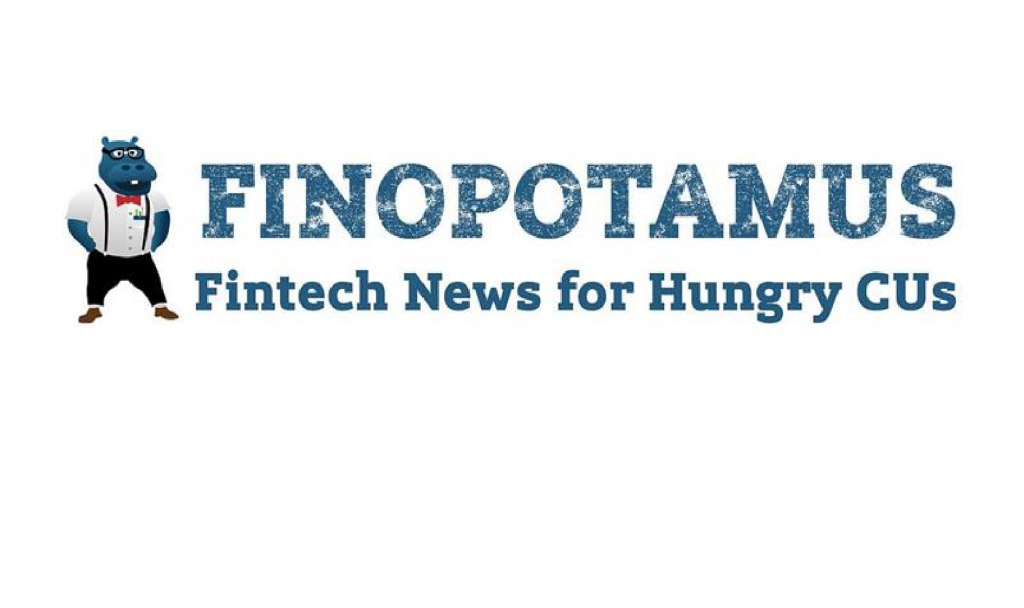 Originally published by Finopotamus – Fintech News for Hungry CUs

While most credit unions are using machine learning (ML) and artificial intelligence (AI) in some form, the industry lacks a cohesive strategy. This premise is among themes covered in FinAncIal: Helping Financial Services Executives Prepare for an Artificial World, a new book by Ongoing Operations’ CEO Kirk Drake.

“In researching the book, what I found to be truly fascinating, and this is 12-to-18 month old data at this point, but 99 out of 100 fintechs that I talked to were actively using machine learning or alternative data or some form of AI in the creation of their products and in the value chain creation of that product,” Drake told John Best CEO of Best Innovation Group and host of The BIGcast Network podcast. 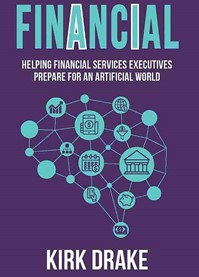 “Yet, I don’t know of very many credit unions that have an active AI strategy to use machine learning in their checking accounts, saving accounts, small business accounts—in all those different pieces and all those areas of the organization,” added Drake who also authored CU 2.0: A Guide for Credit Unions Competing in the Digital Age.

“Bill pay is one of those things that gets built on slowly with new features added, but it wasn’t anything a person was leaving a financial institution for,” said Best, who wrote the foreword to Drake’s latest book. “A revolutionary technology is something a member would leave an organization to go get. And one that comes to mind that is most recent is remote deposit capture.”

Best asked Drake if he feels that AI is the next revolutionary technology that will make members move to a new credit union or financial institution for a “got to have it” service.

Kirk said he sees three levels to AI. Currently, the credit union industry is in level one, which is basic machine learning. In reference to Best’s model, he called this level evolutionary akin to artificial “narrow” intelligence, such as teaching a computer to successfully play chess against a human.

“We are teaching the computer a bunch of data and how to solve a common set of problems. This gives fintechs an advantage on being smarter and faster in their solutions because they can automate 40% to 60% of the workload that we are still applying to humans,” said Drake. 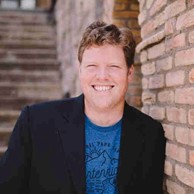 “The revolutionary part comes in when we start to look at our data. But as credit unions we have two real problems—we have bias in our data and secondly we really don’t have enough data,” he said.

To underscore Drake’s point, Best offered a hypothetical lending platform model for a large credit union. The aggregated algorithms and data, he said, may be biased because of the segmentation of data and lack of scale. And, that data among credit unions isn’t shared.

The second level, explained Drake, is artificial “general” intelligence. Drawing on the computer chess example, at this level the computer can apply what it knows and successfully best a human at a game like Monopoly.

“The artificial general intelligence is the piece where it starts to get revolutionary because AI can take what it learned about lending and apply it to deposits, payments, collections—any of those things. You’re going to start seeing a very different side of the world in a way most of us really don’t understand,” said Drake. “Asset/liability management (ALM) is probably the closest thing to thinking about some sort of balance or holistic approach, but in a very monolithic, human kind of way.”

While Best said that most people feel that general AI is a “long way off,” the model might be more adaptable in a financial services setting than in day-to-day life activities. He noted that a robot can be taught to wash a bowl, but the same robot can’t necessarily apply that knowledge to cleaning a cup even though it is essentially the same task. 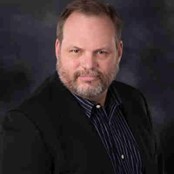 “General AI might be a more general finance AI opposed to some big Skynet type of thing where it understands transactions as it relates to lending and deposits and can factor that all together,” said Best. “I think the big game is this idea of autonomous banking where you set it and forget it. I think that’s what everyone kind of wants.”

With revolution comes change. Drake said while AI and ML represent progressive possibilities, the impact on credit union operations could be significant.

“Fintechs will be able to plug into some set of functionality and AI that is significantly cheaper, faster and better than anything we can do with humans today and that becomes hyper disruptive to call centers and lending departments,” said Drake. “The hyper scale and efficiency is going to be a piece that is really difficult for us as financial institutions to react to and comprehend because we haven’t had to deal with widespread changes in our employment base and our principles and values as credit unions.”

The third level of AI, noted Drake, could be likened to the Tesla automotive business model. If one car runs into a wall, for instance, and deems that as a bad outcome, all cars in the fleet learn from that experience.

“This is next-level stuff across all aspects of the credit union,” said Drake. “They are saying that by 2050 computers will be better at everything than humans.”

While the discussed future could be viewed as grim, Best pointed out that Drake’s book presents readers with knowledge and actionable information about forecasted sea changes. And while transformation can be difficult, Best said that checks were once processed manually and those employees were often trained to serve other functions within the credit union.

“There will be some natural attrition, but there will also be some reorganization. This has been happening in credit unions since the beginning of time,” said Best adding that while [AI/ML] displacement might be disruptive, it will also create new jobs.

As Best and Drake concluded their conversation, they discussed what they both agreed was a critical aspect of AI and ML: ethics.

“I have been talking to a number of organizations about predetermining some sort of an ethics strategy around data and around AI ahead of time because I think that was the failure of Google and Facebook,” said Best.

“I think that is a huge part of it—you’re going to need both compliance and ethics on how this data is going to impact people, how to defend it to the regulators, and how do you validate that it [AI] is making good decisions,” said Drake, adding that the AI/ML trend is happening at a speed greater than most people know.

“My goal with the book was to help people ask the questions as to how these things might impact their organization. My concern as an industry is that we are doing very little to investigate, pursue and think about this,” said Drake. “The gap is getting wider and wider to the point that the pain from that gap will be so great that it will be hard to jump the line and catch back up.”