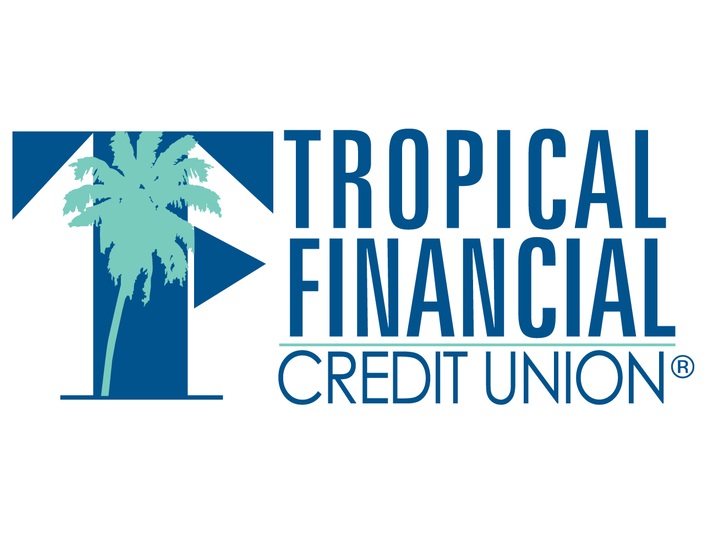 MIRAMAR, Fla. – (September, 2018) – Tropical Financial Credit Union is making it easier and faster for former college students to unburden themselves of crippling student debt, a few pennies and nickels at a time.

Americans owe nearly $1.5 trillion in student loans, which tops annual credit card and auto loan debt in the U.S.  According to StudentLoanHero.com, last year’s graduating class has an average loan balance of $39, 400, up six percent from the year before.  That figure doubles when you factor in 6.8 percent interest over a 25-year repayment term.

Now, the credit union is offering its student-loan paying members a solution to pay down their debt years sooner, saving them thousands of dollars in interest payments.

The Tropical Financial Student Round Up powered by ChangEd app converts one’s spare change into additional loan payments.  Members who sign up simply link their debit/credit cards to the app, and then every time a purchase is made, the amount is rounded up to the nearest dollar.  That spare change is set aside into a special FDIC-insured account. The rounded-up money maxes out at $10 per day.  Once the balance hits $100, the money is sent to the loan servicer and goes towards paying down the student loan.

“You spend $2.45 for a cup of coffee and 55 cents goes towards the student loan. Three cents here, 45 cents there, and soon it adds up,” said Amy McGraw, vice president at Tropical Financial.  “These borrowers could pay down their loans quicker if they regularly made additional monthly payments, but that takes disciplined planning and budgeting which is easier said than done.  We are providing a less stressful and more realistic solution using pocket change that won’t likely be missed.”

The technology was developed by a Chicago startup called ChangEd which received a significant investment by Mark Cuban last year during an appearance on the ABC program, Shark Tank.   The company says users can cut six years off of their repayment term and save $14, 000 in payments.

“The piling up of student debt is a crisis in our country,” said Helber. “Many people are still paying off loans well into their 40s and 50s affecting their ability to reach some personal milestones such as buying a home, getting married, or starting a business.  With this new technology, we are here to help our members relieve the burden a bit so that they achieve their milestones and financial goals.”

Anyone who opens a checking account at Tropical Financial Credit Union is eligible to use the app at no cost.  Even family members can sign up and direct their spare change to their loved one’s student loan balance.

Based in Miramar, Florida, Tropical Financial Credit Union is a not-for-profit financial institution whose deposits are federally insured.  Anyone who lives or works in Miami-Dade, Broward, Palm Beach, Martin, St. Lucie, Lee, Collier, Hendry and Sarasota Counties is eligible to join. Tropical Financial Credit Union was formed in 1935 by employees of the former Southern Bell with just a few hundred dollars and has grown to over $659 million in assets.  For more information, log on to www.tropicalfcu.com.