Millennials and Gen Z Don’t Know What Credit Unions Are 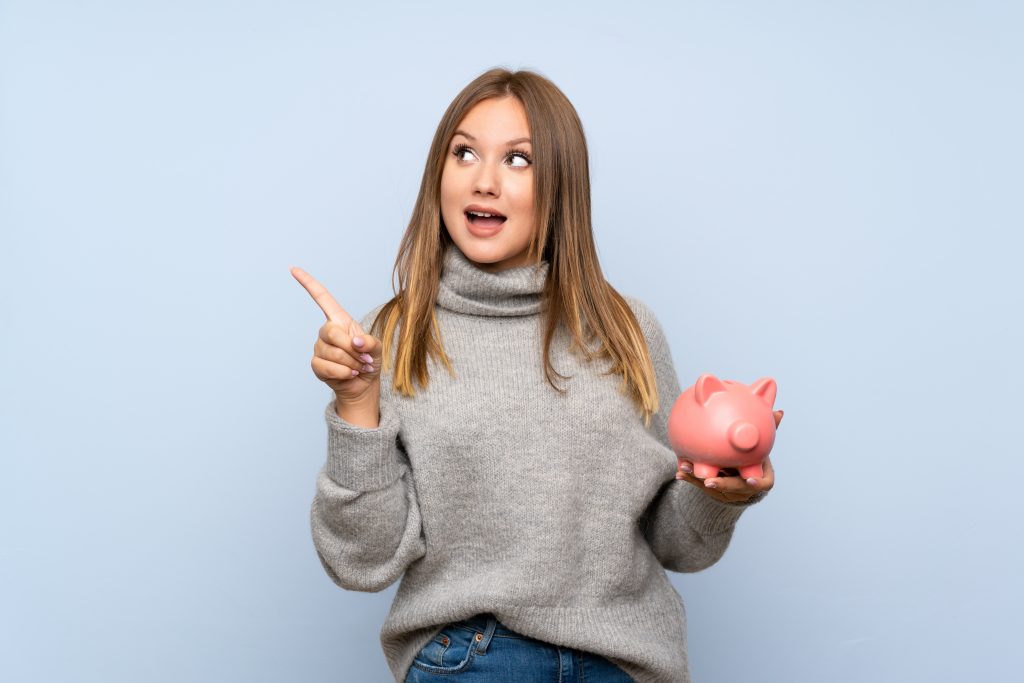 Okay, let’s start this out with a major caveat:

Most young people don’t have a good understanding of the financial world. Ask them to tell you what APR stands for. Or the difference between renting and leasing. Or how credit scoring works. Many will answer competently, but most will not.

So, take this will a grain of salt:

Most Millennials and Gen Z don’t know what credit unions are.

Credit Unions Have an Awareness Problem

Zogo Finance, a startup geared toward increasing Gen Z financial literacy, is well aware of the credit union awareness problem. They found that more than 75% of their university peers didn’t know what a credit union is.

Millennials have only a slightly better understanding of credit unions, but not by much. Many of them think of credit unions as lo-fi banks that offer only a handful of basic services. Or they think that they don’t qualify to join one.

So, the problem we need to solve is this:

How do we increase awareness of credit unions with younger generations?

I don’t have any concrete answers, but I have a suggestion. First, let’s look at some of the common talking points about young folks and financial institutions. I’ll get into why those talking points aren’t helping anyone.

These Talking Points Won’t Teach Anyone What Credit Unions Are

Okay, don’t stop me if you’ve heard these ones. You have. They’re just not doing much good.

It’s true. I’m a Millennial. I graduated from college during the recession, saw the job market, and “noped” my way to grad school. I and millions like me watched as banks make stupid-as-hell financial decisions, only to get bailed out. (Shoulda been jailed out, amirite?)

But not trusting banks isn’t exactly a win for credit unions. Millennials in the know are either already members or object on other grounds. Millennials who don’t know what credit unions are might let their distrust of banks rub off on all financial institutions.

Like, yes, duh, okay, sure. Basically, nobody under 40 watches cable TV, so mayyyybe your local commercial is a waste. And oh, don’t even waste your time with radio. Same with the newspaper.

But here’s a news flash:

Having a Facebook page isn’t going to make younger people like you. Posting on Instagram isn’t a surefire way of increasing awareness. This isn’t Field of Dreams. Just because you build it doesn’t mean anyone’s going to be there for it.

(Shameless plug: subscribe to our blog to see how you can actually accomplish something with your social media.)

Let’s not call it member service here. Many credit union members don’t even identify as members. The member/customer distinction just complicates this particular talking point. And that point is that somehow, credit unions “give better service,” which is more of a sales line than a quantifiable difference.

If you walk into a bank, you know what the tellers will do? Greet you with a smile. They’ll help you do literally whatever it is you need to do. They’re nice, they’re helpful, and they know customer service. It doesn’t matter that credit unions do it better—we know they do—it matters if it helps increase awareness. It doesn’t.

It’s really not that much of a key differentiator. Trying to turn it into one isn’t going to help you woo prospective youngsters. (Especially not if they don’t even know what credit unions are.)

Credit unions almost always have better rates and terms. And they also have lower fees. Yes, those are major selling points, especially for younger generations.

I mean, how’s a 21-year-old living paycheck to paycheck gonna afford a $12/month checking account fee? Not happily. And they’ll switch if they know where to switch to. (They don’t.) But then, as one of our Gen Z contractors recently pointed out in a company-wide email, he found a bank that offered an interest rate almost twice that of any other local credit union.

And account interest rates? I like 2% a whole lot more than 0.2%. But most younger folks who support themselves don’t have enough in the bank for that number to matter much. 2% of $0 is still $0, know what I’m saying?

And rates are a dangerous thing on which to rest your high horse. Cuz rates change.

So again, this is a selling point, but it’s not a perfect one. And it’s not going to help younger generations understand what credit unions are.

I don’t have definite answers about how to increase awareness. I do have an idea though, and it might be a very bad idea.

But please, bear with me.

Because look, yes, there are many credit unions that have like, no desirable or convenient technology. There are credit unions still stuck in the technological past.

But if you show me online account opening, a seamless digital banking experience, and maybe some credit card rewards? I’m there. (Of course, I know what credit unions are.)

And I know I can go in, apply for basically any loan under the sun, open up a retirement account, a savings account, a money market account. I can get financial education and guidance. I can use networked ATMs all across the country or even walk into a partner branch somewhere.

I know that a credit union is just a bank in not-for-profit clothing.

That’s the real key. Credit unions are banks—until it comes to mission and regulation.

Maybe it’s time to embrace that.

Teaching Young’ns What Credit Unions Are

So, yeah. This could be a terrible idea, I’m sure. But there’s a chance that credit unions have been building awareness entirely the wrong way for decades.

Instead of highlighting their distinctions from banks, maybe they should highlight their similarities.

Let the distinctions come out later. After Millennials and Gen Z learns what credit unions are and what they do. If credit unions stop telling us/them that they’re not banks, maybe we’ll be more inclined to try banking with them.

Once they know what credit unions are?

Yes, I’m a Millennial, but I’m one of the crotchety older ones.

And I don’t know how credit unions can increase awareness if they keep telling people they’re not banks. (Most people will assume that means they don’t provide a full range of banking services. Think about it.)

Subscribe to our blog to read more of my insights (or rants, like this). Or email me to tell me how wrong I am at [email protected].

Keep an eye on our blog regardless. I have a few more rants lined up about how credit unions deal with technology, how to do credit cards better, and why your social media and marketing strategies aren’t working the way you want them to.

Go ahead and read the blogs below. I dare you.

Which Technology Is Just Digital Distractions for Credit Union CEOs