How Can Credit Unions Reinvent Themselves for Blockchain and DeFi? 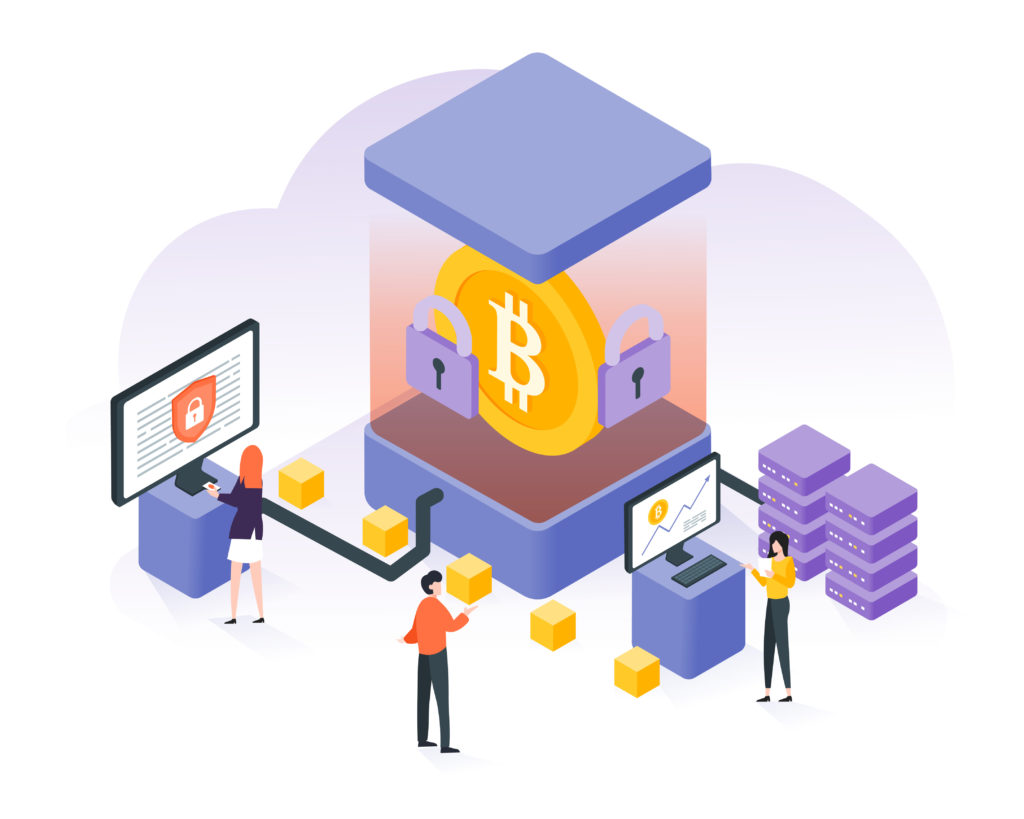 This breakout panel at the CU 2.0 Brainstorm Event gathered to discuss all things blockchain and DeFi, exploring the potential that these Web3 concepts have to change both the member experience and infrastructure of credit unions (and beyond).

DeFi and blockchain are gaining mass attention in the media as the future of finance. Yet they still face resistance, both with members and with leaders of credit unions.

The panel discussion covers this lack of support as well as potential ways around it to use DeFi and blockchain to propel the industry into the future.

Watch the video below to catch the whole thing, or read on for a short summary.

Facing the General Lack of Defi and Blockchain Education

Kyle Hauptman, Vice Chair at the National Credit Union Administration (NCUA), offers insights from a regulatory perspective, stating that clarity needs to be established early on. It’s hard for an industry to successfully turn when influenced by something it doesn’t fully understand (think back to the early days of streaming services). Credit unions will be under pressure to adapt and add value early on as they have an advantage over banks for the next year: banks have to get written approval to do anything with digital currency. While it may cannibalize parts of your business, he says, it will pay off in the long run.

John Ainsworth, CEO at Bonifii builds on Paul’s earlier point. Decentralized finance is an important topic, and blockchain and defi doesn’t resonate with everyone, but Web3 (which includes both of those concepts) does, and that’s where the digital giants are going. Sooner or later, more will follow.

To Joe Keller, VP of Digital Assets at Visions Federal Credit Union, education and adoption is a core issue – first getting people to digest what is coming, and then starting to build apps that incorporate the new technology to enable core industry functions.

Here Fiore makes the point that there’s always going to be innovation that we’ve never thought of and couldn’t predict, but how do you adapt to something if you don’t know what’s coming? Innovation is already there, but it needs to be implemented. Credit unions need risk takers and visionaries who see what is coming and the engineering talent to build it.

Ainsworth chimes in to provide more insight on the lack of education mentioned by Keller. While the market is still moving forward, and fast, there are myths and disinformation out there confusing people and giving them a false notion of what DeFi and blockchain are. We need to be looking to bridge that gap for people of what it is and the first steps to take.

He also says that educating the board to get approval and move forward is where some of the biggest challenges happen. As an industry, he stresses, we have to do a better job to educate our board members and empower them to face change.

A Regulatory Perspective on DeFi

Hauptman offers a regulatory perspective on things: current products and solutions will almost certainly outgrow current uses in a way that isn’t predictable, and therefore current restrictions and regulations will at some points be one or two steps behind. As of now, members can buy and exchange cryptocurrency using credit union mobile apps, offering a new source of non-interest income to credit unions. This isn’t a viable solution for most credit unions, but members have shown an overwhelming interest in using their primary financial institutions to facilitate their first experiences with trading crypto.

He goes on to say that he’s an advocate for credit unions doing what they need to do to survive and succeed. This could include shifting to blockchain and DeFi in ways like:

Later on in the discussion, Hauptman brings up public policy, stating that lack of regulatory clarity is outside of his agency’s control. Clarity is needed from courts, agencies or congress.

The problem is, policymakers don’t always include credit unions when granting permissions to banking institutions, simply because they forget to do so. He encourages panelists to speak with policymakers about incorporating credit unions in policy rhetoric any time that it’s possible, urging the audience to make it clear to their elected representatives that this is a priority, especially as presidential campaigning begins within the next year or so and they’ll be asked their views on crypto and blockchain. Due to outdated regulations, the policies are currently being developed by non-users that aren’t familiar enough with the concepts to make sound decisions.

Introducing Blockchain and DeFi to Members

Keller prefers a “what, then how” approach, and because he doesn’t anticipate many new processes or technologies stemming from DeFi and blockchain for the time being, he’s instead focusing instead on the “how”:

Credit unions, from his perspective, should be focusing on utilizing defi and blockchain to enhance currently-existing core functions and making things operational at the institutional level to get things moving faster.

For Ainsworth, peer-to-peer payment comes to mind. The rest of the world is ahead in that they want immediate, not just faster. The question becomes how to protect member experience when opening up new access points.

Kirk Drake then asks the question that many are thinking about: how do we get the older generations in on DeFi, blockchain, and crypto?

According to Hauptman, the first few times they’re likely going to use it without knowing. He goes on to provide specific scenarios for the audience to imagine:

On the flip side, there are members who are already educating themselves on crypto and attempting to utilize it, often turning to third parties to facilitate the experience because their primary institution doesn’t offer a solution. Keller states that we need to seek to understand why these members are taking action and then problem solving to figure out how we can enable them to take that action with us in a better way.

Fiore reminds the group that it’s inevitable that some people will leave, but you still have the chance to continue to provide to the mass market, who might like new things without knowing what they’re called and how they work.

Implementing Blockchain and DeFi at the Institutional Level

Keller believes that the institutional side of things can be disrupted and evolved to create a more transparent, safe, and secure way to do business. However, there’s a significant talent gap. The talent to develop and innovate to take advantage of opportunities often isn’t available in-house. He suggests that there has to be a balance to making the investment, finding fintech partners to build solutions, and managing risk at the same time.

Fiore says that while it’s hard to attract the talent and capital, it’s incredibly easy to find out about crypto and educate yourself. Once you have the educational resources, you share them with your member base and help educate them to make the best decisions for themselves and understand what’s going on.

The panel goes on to discuss reading material and educational resources for brushing up on DeFi, with panelists recommending CryptoDad, Blockchain Bubble or Revolution: The Future of Bitcoin, Blockchains, and Cryptocurrencies, an online MIT course, and Web3.0 for Dummies.