Are Credit Unions Missing a Huge Opportunity to Lead the Charge to Reform NSF/Overdraft Fees? 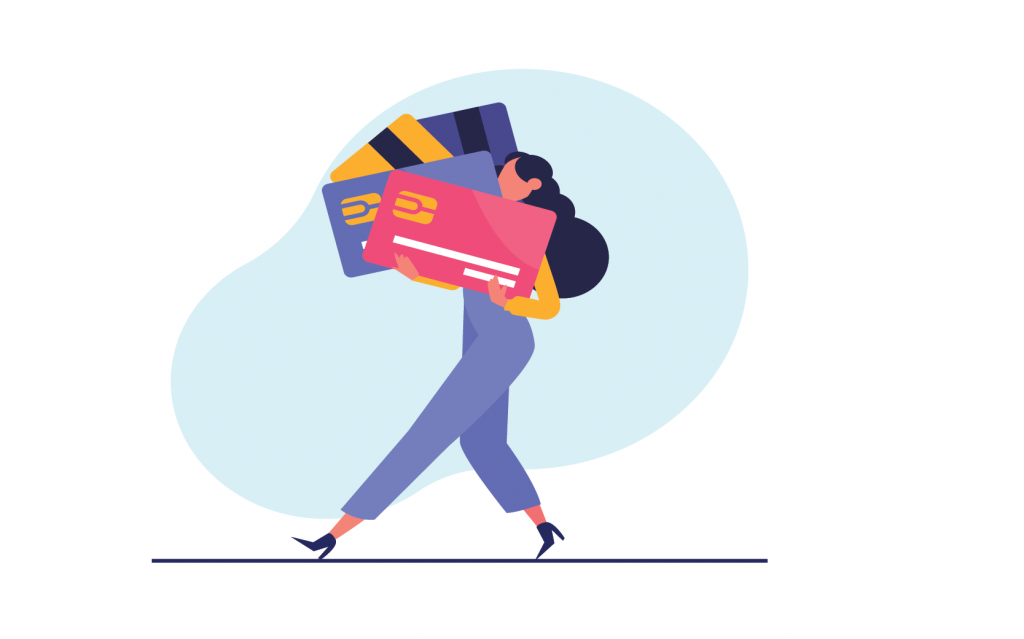 I remember distinctly the pit in my stomach the first time I overdrew my bank account. I was 16 and working as a bank as I prepped to start a high school bank. It was highly embarrassing and humbling. I was a teller. I was supposed to know how to reconcile my checkbook. I was supposed to be leading the student body.

I approached and fessed up to my boss. She already knew. I was on the list of overdrafts for the day. We talked about it—even aside from the fee and negative account balance, it was highly unacceptable as a bank teller in her eyes. She didn’t refund the fee.

Then, the person to whom I wrote the check called. They wanted to know if they could redeposit the check and would it be good. Payday was Friday, so I asked them to wait until Monday. Oof. Nothing worse than humble pie.

A few years later, I was working in IT, running the daily share draft files, and working the exceptions at a small credit union in Washington, DC. I hated posting the fees and overdrafts. I knew I was probably ruining a lot of people’s days. I remembered that pit in my stomach of knowing I spent money I didn’t have. Knowing something didn’t add up. Knowing I missed something. And knowing that my parents… weren’t going to bail me out. And now I was the source of it.

Then, I noticed that some members would be charged multiple fees while others only paid one. I started looking at the settings in the system. It turned out there was a difference between submitting the processing by largest items vs. smallest items. Surely there was an obvious answer. Why would there be two different ways? Well, some argued that paying the largest items meant things like rent or a mortgage were less likely to be impacted but caused more fees. Paying the smallest items meant fewer fees but the more important thing might not get paid. So… maybe it wasn’t so simple.

Then came Courtesy Pay. A win-win. Consumer overdrafts got paid, and the shame and embarrassment from the items would be strictly private. Consequently, more members spent money they didn’t have and paid more fees to the credit union… instead of to the payees. Plus, it meant that fewer people would need to use payday lenders, which would be better for the member. I like win-wins.

Maybe you are like the credit unions I have worked at:

Are Fees Right for Credit Unions and Their Members?

Perhaps there is no conversation more fraught with discussion, opinions, philosophies, policies, board politics, and you-name-it in the credit union. When it comes to fees, we’re just trying to do what we think is best.

So, imagine my surprise last week when I learned that credit unions aren’t necessarily the good guys here. A recent article on Yahoo stated that a string of banks has quietly eliminated overdraft and NSF fees. What!?

Before I begin though, let me disclose that I am a board member in Doublecheck CUSO and Doublecheck Inc., a provider of overdraft and NSF digital solutions for credit unions.

I have watched and been involved over the past 20 years as credit unions deployed Courtesy Pay and tweaked NSF/overdraft solutions to the benefit of consumers and often to the benefit of their bottom lines. I am generally in favor of win-win solutions especially in when the consumer and the business are winning.

So, when I read the Yahoo article, I was a bit taken aback to see the headline: “Banks quietly curb overdraft fees—long a target for Democrats”

I was surprised for several reasons. First, banks are leading the charge here. Banks are being more consumer friendly and doing it voluntarily before credit unions are. This is scary.

Second, the article details the Overdraft Protection Act that is moving its way through the house, which means some regulatory change is likely anyway.

Third, with the rise of Neobanks like Chime, there’s clearly consumer demand to be banked—even among the un- and underbanked.

So, who are the banks leading the charge? Recently, Ally Bank, PNC Bank, TD Bank, Fifth Third, Huntington Bancshares, and Regions Financial have all moved to limit overdraft fees (for paid or unpaid items) voluntarily.

The good news is that Alliant Credit Union also announced last week that they would eliminate Overdraft fees. Others are experimenting and reevaluating what their credit unions are doing.

How Can Credit Unions Balance Revenue with Member Experience?

In my mind there are three components to this issue:

First, People. If your credit union membership is wealthier, you’ll probably be less impacted by eliminating the fee. A prime reason for regulating NSF fees involves the highly disproportional socio-economic impact of NSF fees on minorities and less fortunate Americans.

Members should be empowered to choose what gets paid and what doesn’t get paid. I cannot see any logical, philosophical, religious, or political argument that transparency wouldn’t be an improvement for everyone. We shouldn’t be making these choices for our members and members should be able to take every potential opportunity to solve the problem before it impacts them.

Second, Profit. In my experience, nobody is responsible for the NSF/overdraft fees at a credit union. Hence, nobody’s livelihood, income, bonus, or job is tied to it, so it should be easy to push for the little guy here.

However, NSF, overdraft, and Courtesy Pay fees absolutely drive profitability for credit unions and offset the cost of technology, service, branches etc. I’m not saying credit unions need to eliminate them—I’m saying that we need to quickly evaluate a newer, more modern, more transparent, and fairer approach that empowers consumers and eliminates the shame and impact of overdrawing your account.

(Shameless plug—Doublecheck can help you analyze and evaluation options)

That said, the technology to democratize NSF/overdraft for your members is here. The intestinal fortitude may not be yet… but the banking world is heading this direction already, and credit unions need to catch up quickly.

Third, Perception. Credit unions should be organizing and leading the charge to demonstrate our commitment to the little guy. To differentiate ourselves as non-profits. To provide transparency to the consumer, give them the choice, and reengineer this basic checking account aspect for the benefit of all our members. Perhaps if we all jump on board and fix this once and for all, it won’t be a staple conversation of credit union and banking careers fraught with debate, philosophy, politics, and revenue, all under the guise of “what’s right” for our members.

NSF: Non-Sufficient Funds fees are charged if you don’t have enough money in your account when a check, debit charge, ACH payment, or other payment is presented, and the bank or credit union declines the transaction and charges a fee.

Overdraft: Overdrafts are charged similarly, except the bank or credit union covers the transaction with your savings account, loan, or other owned source.

Courtesy Pay: Courtesy Pay is a service by which banks or credit unions extend credit and cover the transaction without the consumer doing anything.