OK Google: What Do You Want with Credit Unions? 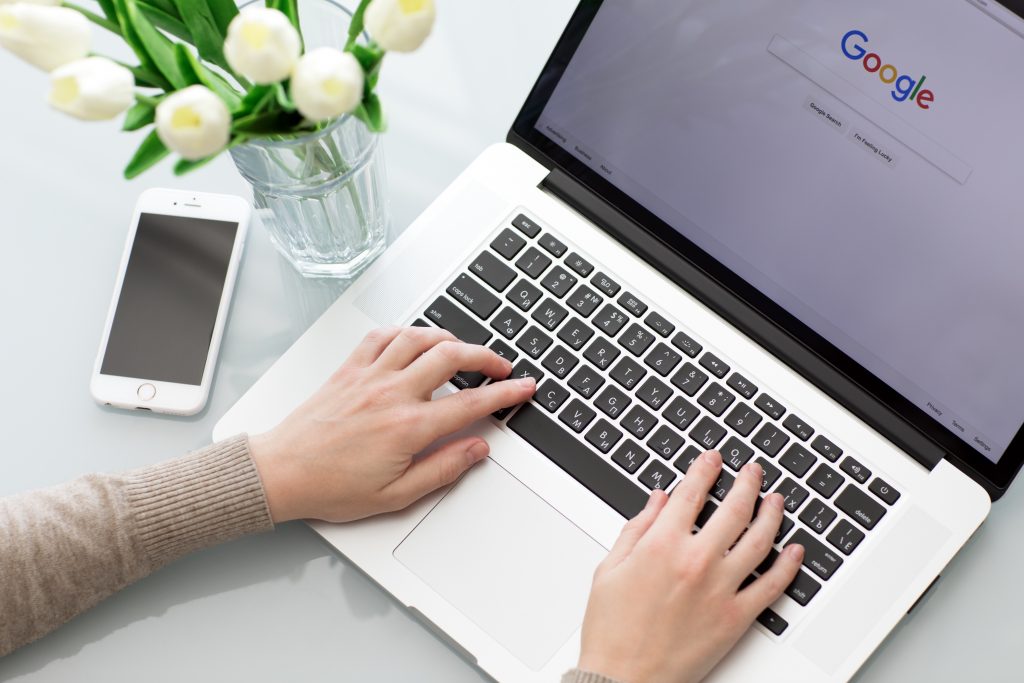 Much ado has been made about “the growing fintech threat” in the credit union space. Well, most of that has blown over at this point. It’s pretty clear that most fintechs out there don’t want to be financial institutions. They just want to help out.

There are exceptions to this general rule, of course. Some fintechs are getting a little aggressive in their entryway into the banking realm.

If you just joined the credit union industry yesterday, you may not have heard the big news:

Google wants to start offering online checking accounts. And they’re not just talking about it—they’re being about it. Google announced partnerships with Stanford FCU and Citibank to develop their accounts. They’re still in the first stages, but you gotta assume that Google won’t move too slowly.

Let’s take a stab at answering a few questions about it.

1.    Why is Google entering the banking space?

Good question! There’s no single answer. And, because we’re not Google, we don’t have those answers. But we can try. Here are a few guesses:

2.    How many financial institutions will Google partner with?

Currently, Google is partnering with two financial institutions, one of which is a credit union. Stanford FCU serves Google employees, so it’s a natural partnership to start with. Yet, one wonders how many other community institutions they would want to bring in…

Nobody knows the answer to this except for Google. They might offer partnerships strategically, or they could offer them to any institution that wants to join forces.

3.    What concerns should traditional financial institutions have?

Everything that credit unions feared about fintechs goes double for big tech companies. Smaller institutions will have a tough time matching the effortless user experience offered by juggernauts such as Apple, Amazon, and Facebook.

The question will be, can credit unions offer the same kind of conveniences that Google (and others) can?

Also, given Millennials’ general distrust of banks (which unfortunately extends to all traditional financial institutions), there’s a chance that they and Gen Z may prefer the company that at one point had the words “don’t be evil” in their motto.

4.    When can we expect these accounts to go live?

Your guess is as good as ours. Or rather, you can expect them to go live soon. They say, “next year.” But don’t expect them to be immediately successful.

Just because they’re highly capable doesn’t mean they succeed at everything. It might go live and then slowly but surely disappear.

Other Tech Companies Joining the Party

The idea of big tech joining the financial sphere isn’t a new one. Amazon has teased something similar. Apple just released their highly mediocre Apple Card. Who knows what’s going on with Facebook, payments, and cryptocurrency these days?

The point is, this is something that credit unions should probably get comfortable with. And it’s something they should prepare for.

Fortunately, most people don’t just up and switch institutions. It’s a major pain in the rear. Usually, there needs to be a reason for it. So, don’t worry about losing all your members at once if and when Google’s online checking accounts do open.

However, you should start thinking of what these large tech giants offer that you don’t. While the term “digital transformation” got a little overused for a while, it’s important to understand why. Gen X, Millennials, and Gen Z have high expectations for technology, user experience, and convenience. They won’t be happy banking in the stone age while your competitors are simplifying consumer experiences with AI.

So, if you think you’re crushing it with decades-old technology, think again. Your membership is older for a reason.

Google’s partnerships and online checking accounts may have some broader implications for credit unions. A partnership with Google may result in much greater growth and stability for the credit union. It would also provide access to a very good user experience.

On the other hand, it could be terrible for consumer privacy. Google isn’t exactly known for respecting the personal information of their users. If they did, they wouldn’t make nearly as much money.

Plus, one might worry about preferential treatment in search results. While they might say they’d never pull such a dirty trick, nobody would really be able to know if they did.

So, our main question is less about Google specifically, and more about tech companies in general:

How can credit unions continue to compete?

Will fintech partnerships be even more important now?

Which tech company will enter the financial industry next?

I guess we’ll find out.

Subscribe to our blog to read more about the credit union and technology industries. Follow the links below if you’re the curious sort.

CU2.0 Hot Take: The Good, the Bad, and the Ugly of the Apple Card

When Fintechs Attack: One More Thing for Credit Unions to Worry About